NOTICE RE CEILIDH DANCES:-
Due to the Covid19 pandemic, unfortunately, all Ceilidh Dances for the balance of the year have been cancelled.  That means the dances scheduled for October 30 and November 27 will not be held unless ……..  Ceilidh dancing is a contact sport and under current guidelines might be allowed in groups that number less than 50 but these 50 would have to be the same people each dance.  There is no way we could guarantee that.  I will continue to send these newsletters  son as keep checking them for any  updates – we will be reviewing the situation every week and if things change for the better and we can safely hold the dances then we will advise you all.  In the meantime be kind, calm and safe. 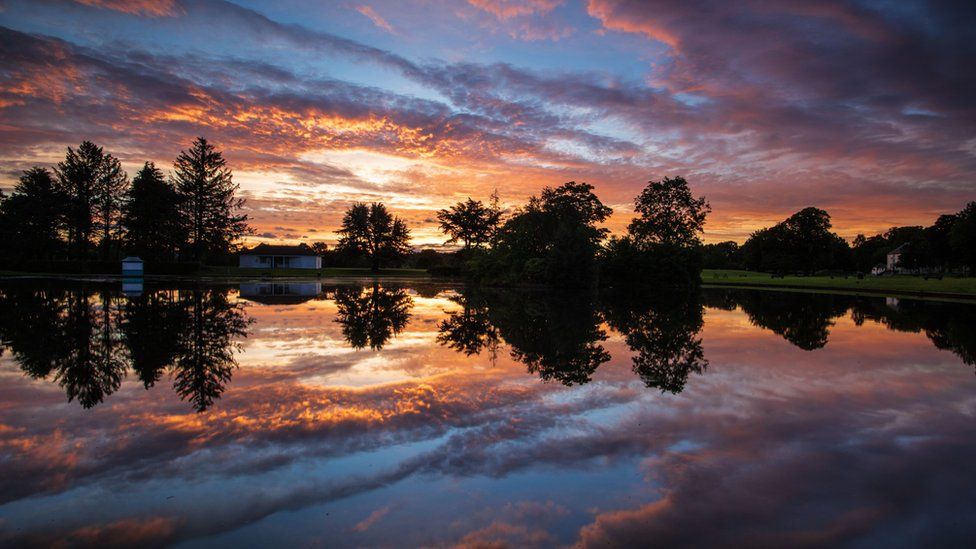 Time for another newsletter and a great day to spend at the computer as it is dull and showery.  We have spent the last few days cleaning up part of the garden, pruning, removing unwanted young trees, weeds, dead plants and ones that have spread too far.  We also cut back a few tree branches which required the hand saw ad lots of energy.  My daughter advised me to listen to my body so I take lots of rest!!

I have also spent some time cleaning one gutter while I can borrow my neighbours good ladder.  I have taken advantage of the neighbour being away so have used their ladder to reach hedges etc.  It is a Japanese ladder that is very stable.  My wife doesn’t like me climbing ladders but this one is really stable. 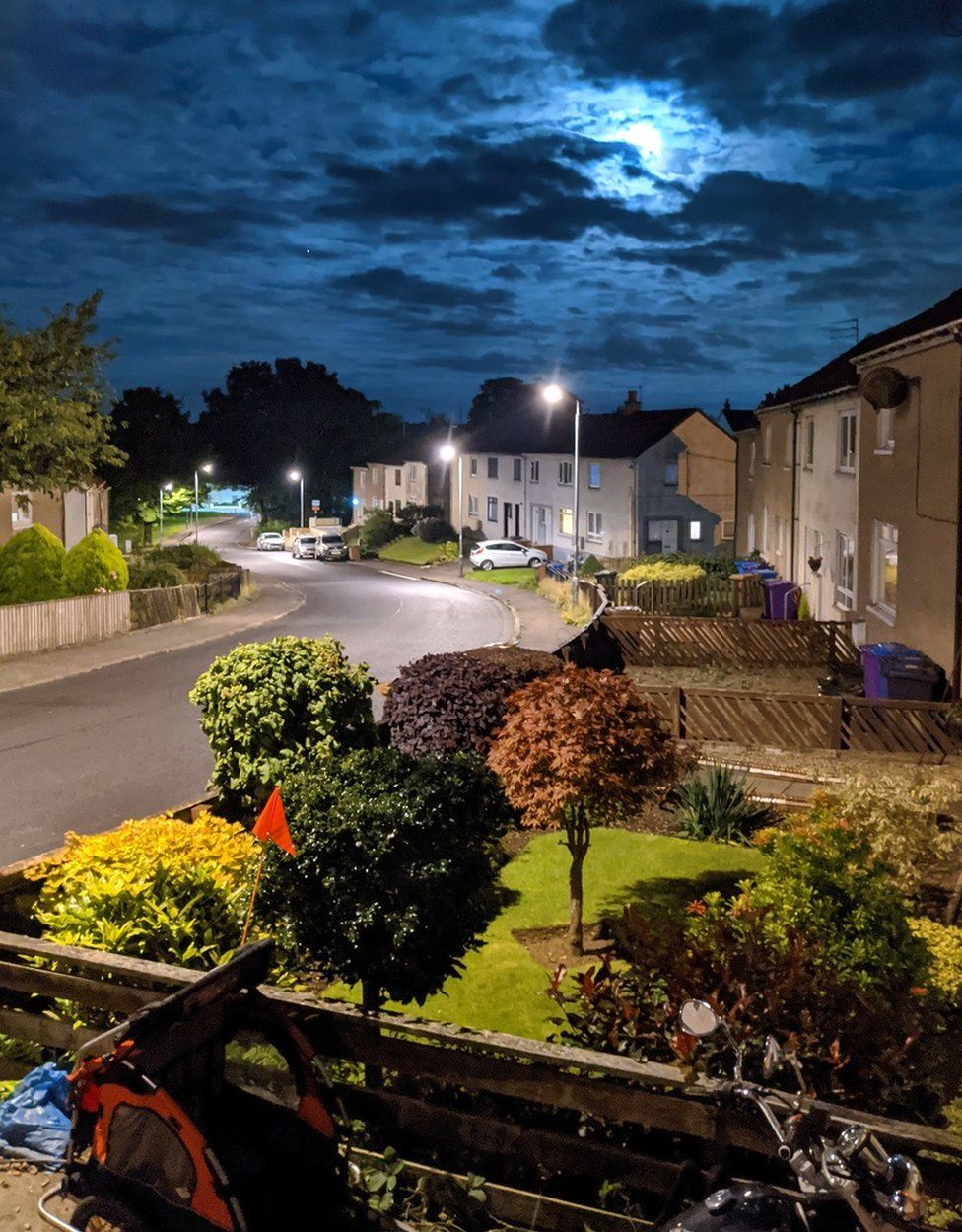 Moon on a fine evening over Kilbirnie

This picture reminds me, indirectly, of a wonderful lady who passed away recently.  Her name was Davene Browne and she was a musician.  She played the double bass for many years including Schiehallion, Vancouver Fiddle Orchestra, the Tartan Players to name a few.  As you can imagine hauling an instrument as large as a double bass is no easy task but Davene was always willing to travel anywhere to come and play for us dancers.  She will be missed.  There will be more about her in the next issue of the White Cockade.

A while ago she gave her double Bass to Janet Wright who is the leader of the Vancouver Fiddle Orchestra.  Another member of the VFO, Sheila Hall, had seen a video of a dance called the Toilet Roll which made the rounds at the start of the pandemic and suggested to Janet that she write a tune.  So Sheila’s Quaranjig was written by Janet and it was recorded by Kilbirnie Station working online from Sechelt and Burnaby.  The music was paired with a jig and a video produced with dancers keeping “social” distance.  You can view the dance called “The Seven O’Clock Salute” at https://www.youtube.com/watch?v=TuL06XC8NZE

I think you will agree that it is a great tune and that the dancers did very well – especially the children who, while they are learning Highland dancing were not familiar with the formations in the dance and had never done a poussette.  Quick learners in a 15 minute walk through.  The dance was written for 1 couple but, as you will see, can be dances by more.  A heart vote of thanks to all who helped with this project

I am still keeping up with my daily 15 minutes walk down Sandy Trail and back up again.  So far I have avoided the rain.  Some days I am slower than others and always I am huffing and puffing! 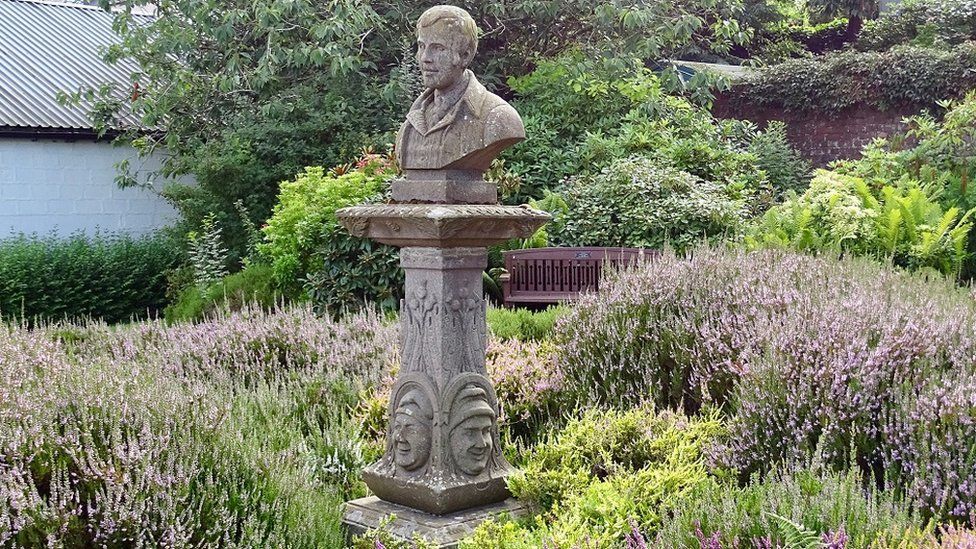 When the reward is great, the effort to succeed is great, but when government takes all the reward away, no one will try or want to succeed.
Is this man truly a genius?       Checked out and this is true…it DID happen!


An economics professor at a local college made a statement that he had never failed a single student before, but had recently failed an entire class. That class had insisted that socialism worked and that no one would be poor and no one would be rich, a great equalizer.

The professor then said, “OK, we will have an experiment in this class on Socialist’s plan”.   All grades will be averaged and everyone will receive the same grade so no one will fail and no one will receive an A…. (substituting grades for dollars – something closer to home and more readily understood by all).

The second test average was a D! No one was happy.

When the 3rd test rolled around, the average was an F.

As the tests proceeded, the scores never increased as bickering, blame and name-calling all resulted in hard feelings and no one would study for the benefit of anyone else.

To their great surprise, ALL FAILED and the professor told them that socialism would also ultimately fail because when the reward is great, the effort to succeed is great, but when government takes all the reward away, no one will try or want to succeed.

These are possibly the 5 best sentences you’ll ever read and all applicable to this experiment:

1. You cannot legislate the poor into prosperity by legislating the wealthy out of prosperity.

2. What one person receives without working for, another person must work for without receiving.

3. The government cannot give to anybody anything that the government does not first take from somebody else.

4. You cannot multiply wealth by dividing it! 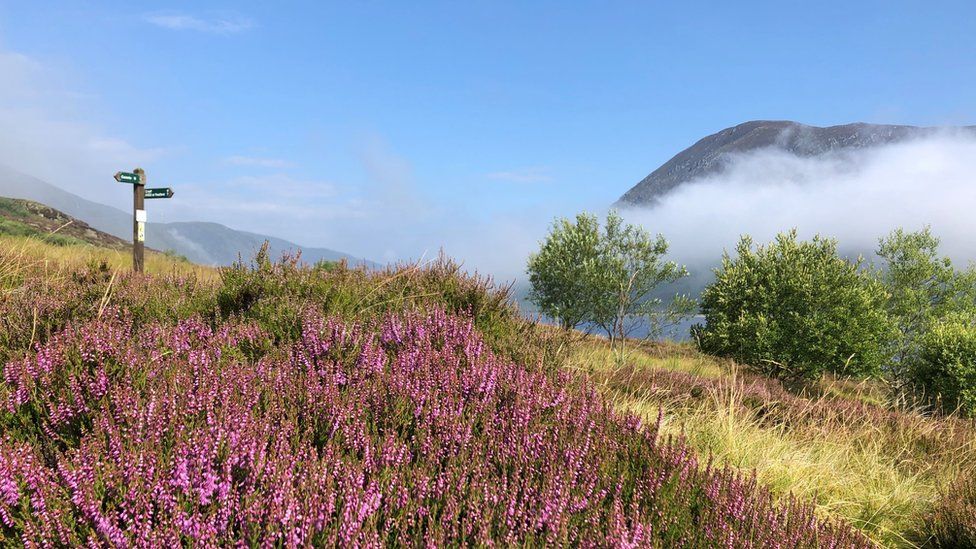 Now you see why they are keeping the border closed betwee the US and Canada …. it has got nothing to do with Covid 19.

The following pictures perfectly sum up Canada and its People. 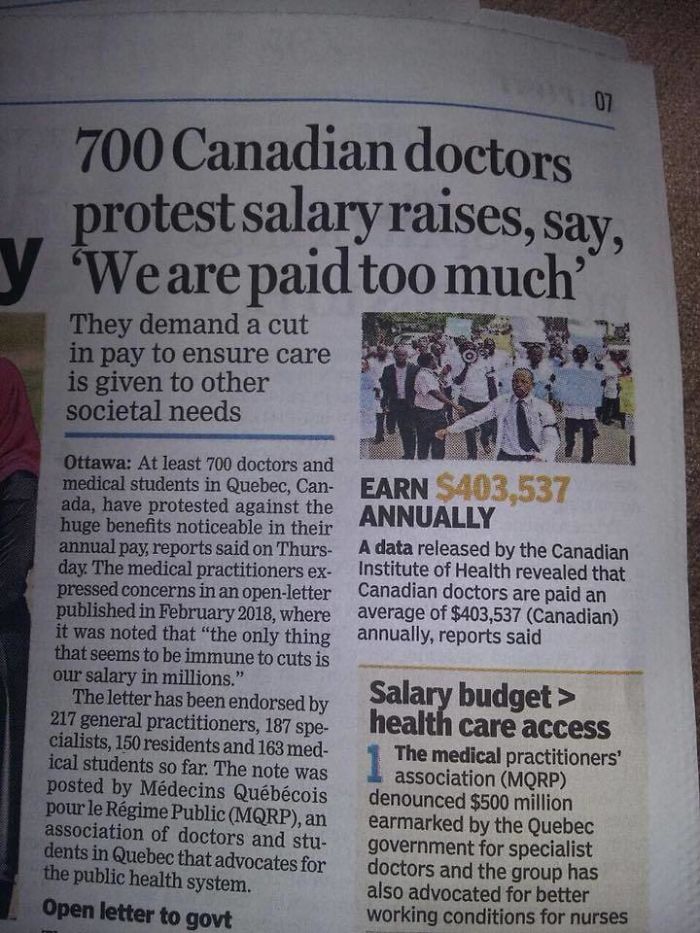 Found A Pretty Cool Hat At A Local Store Today 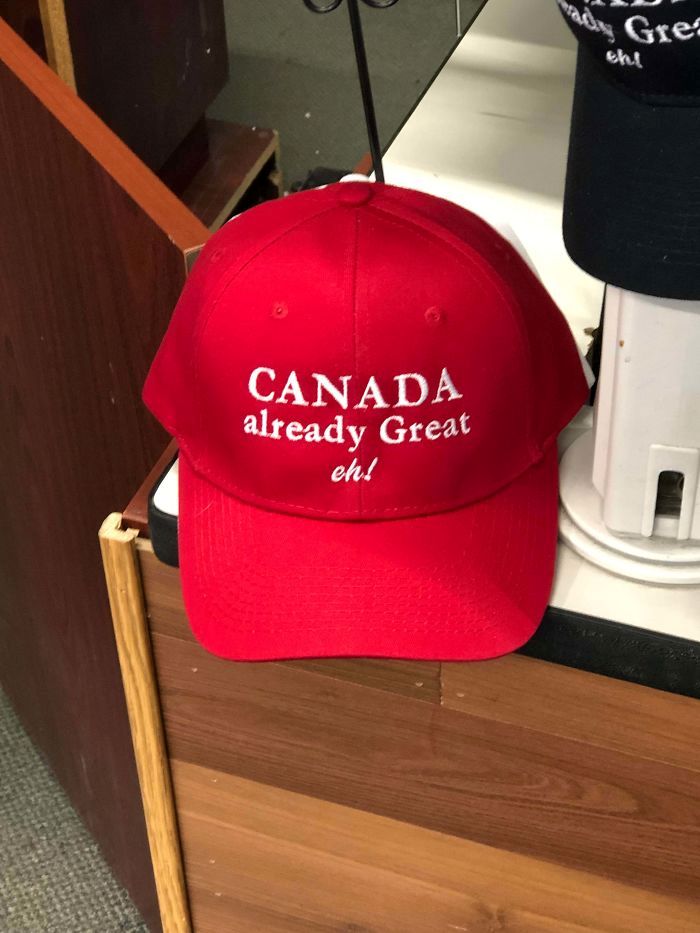 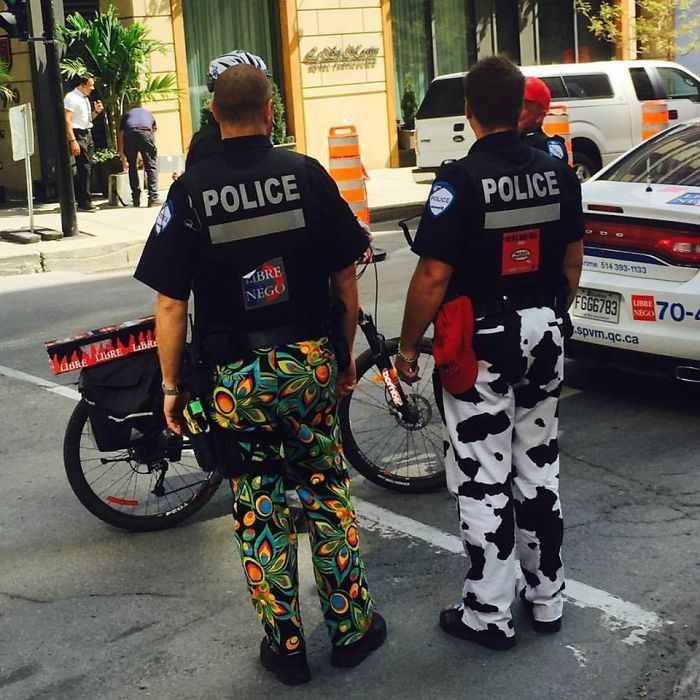 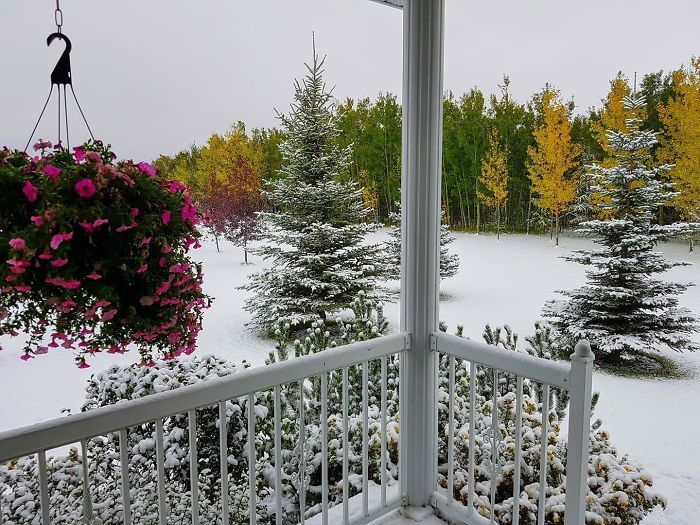 You want to join them in a continuous loop

It costs 2 cents to break a ring. It costs 3 cents to fix the ring. 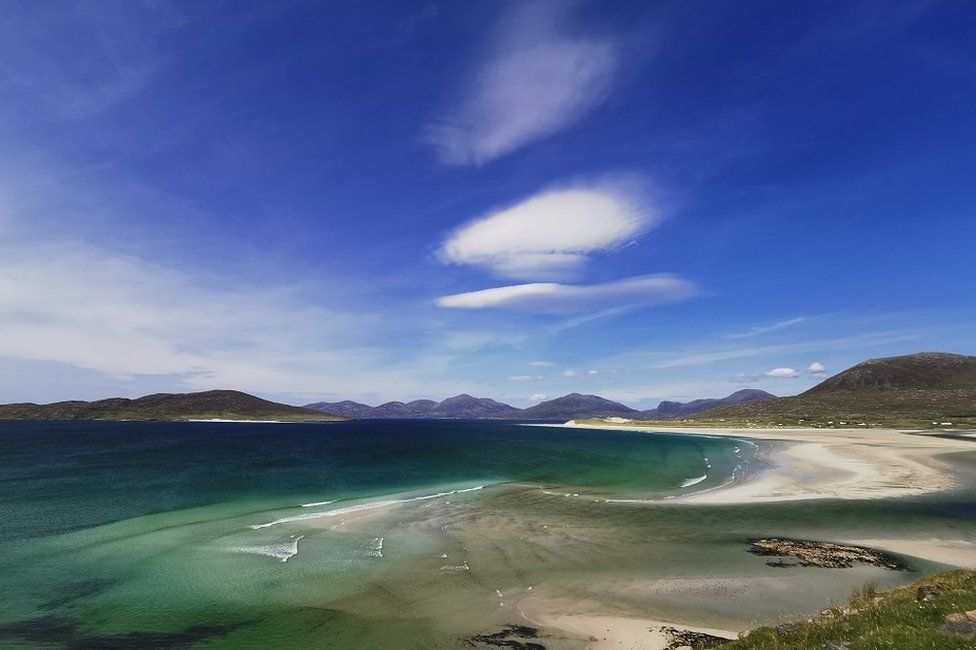 Honest Commuters. Attendants Were Missing And The Automatic Gates Were Broken. This Is The Result! 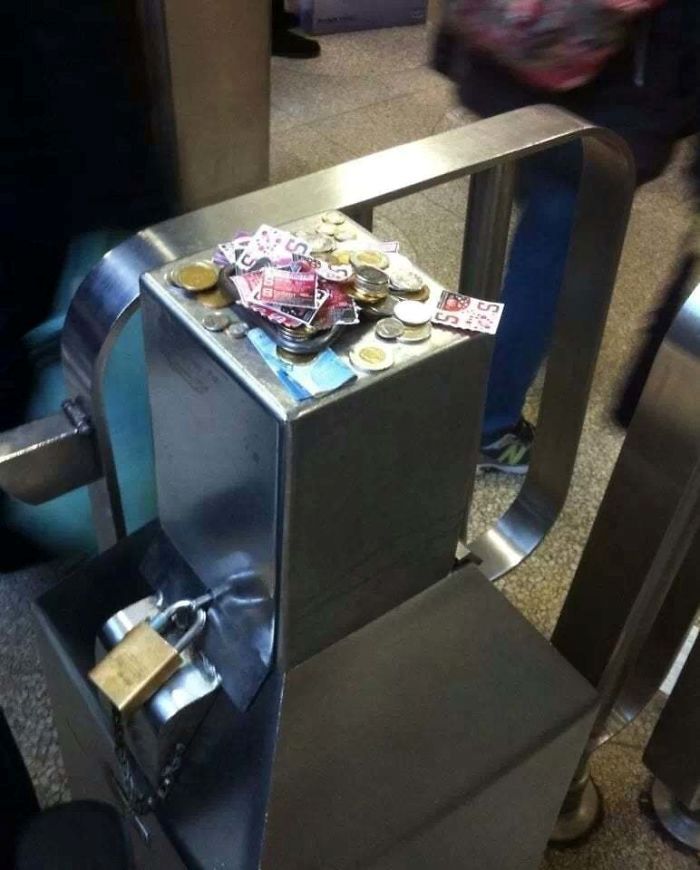 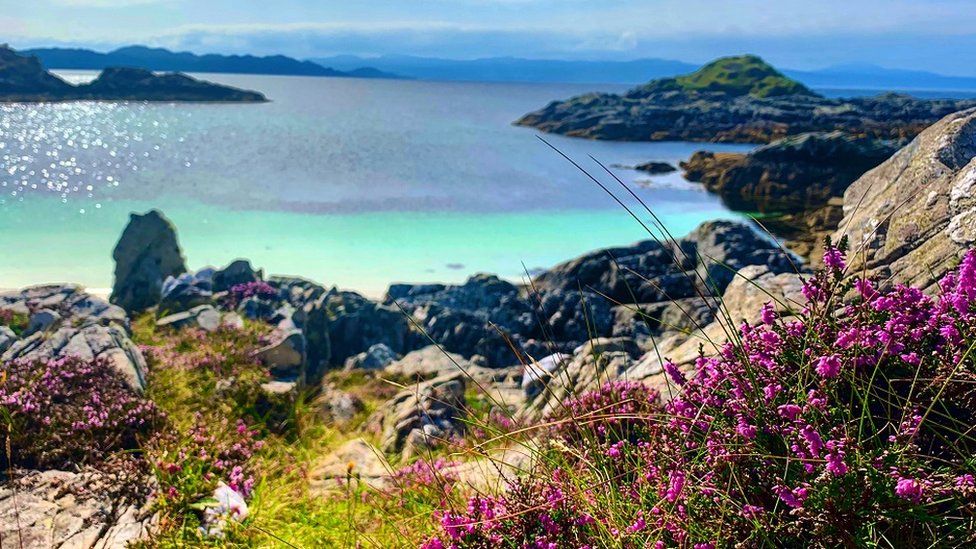 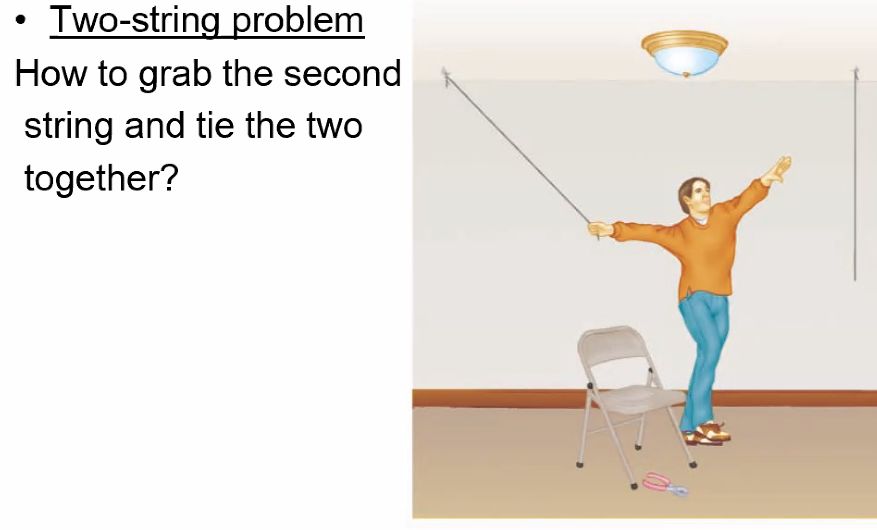 Police Officer Stops To Buy A Drink From A Little Girl At A Lemonade Stand In Kenora, ON, Canada 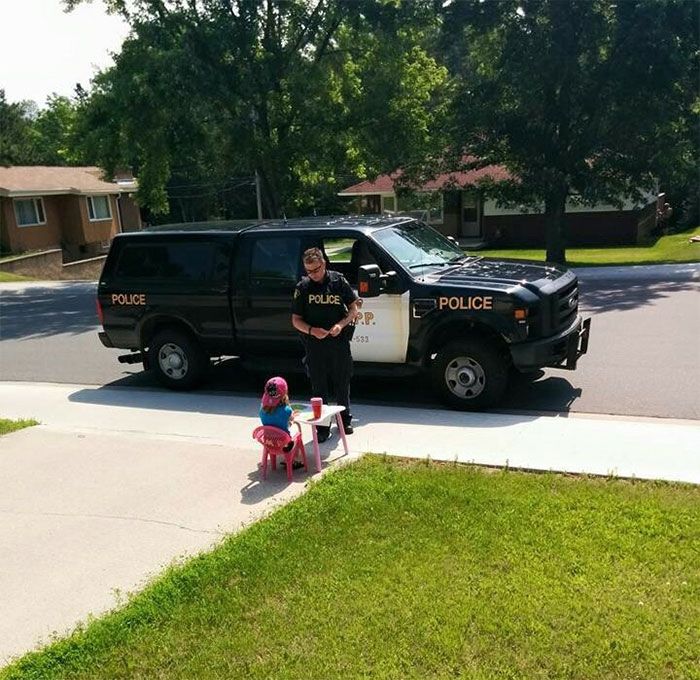 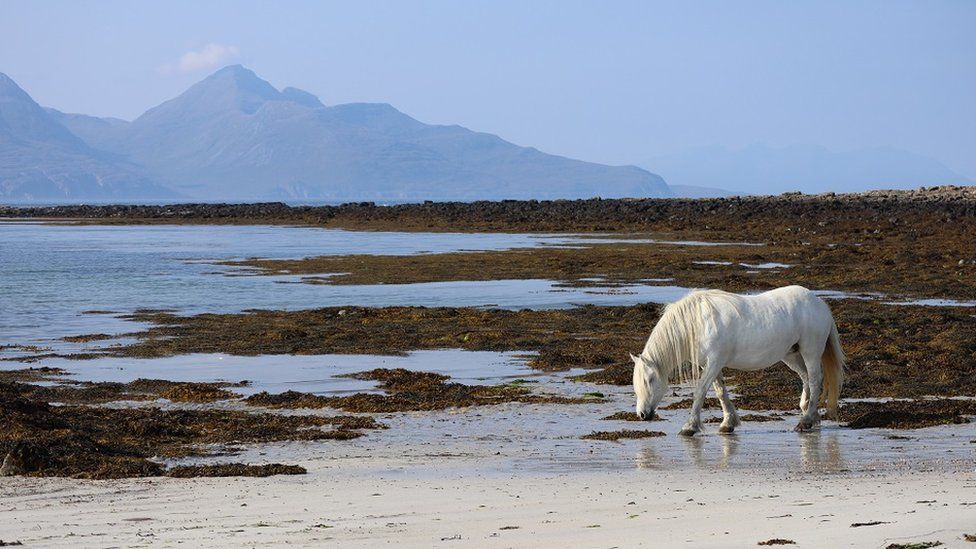 the beach at Gallanach on the Isle of Muck 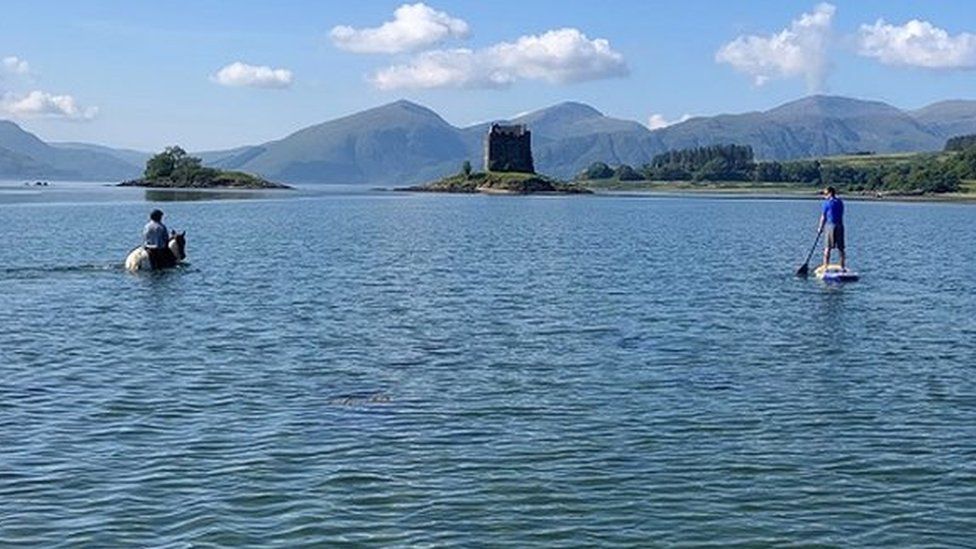 Canadian Police On The Job 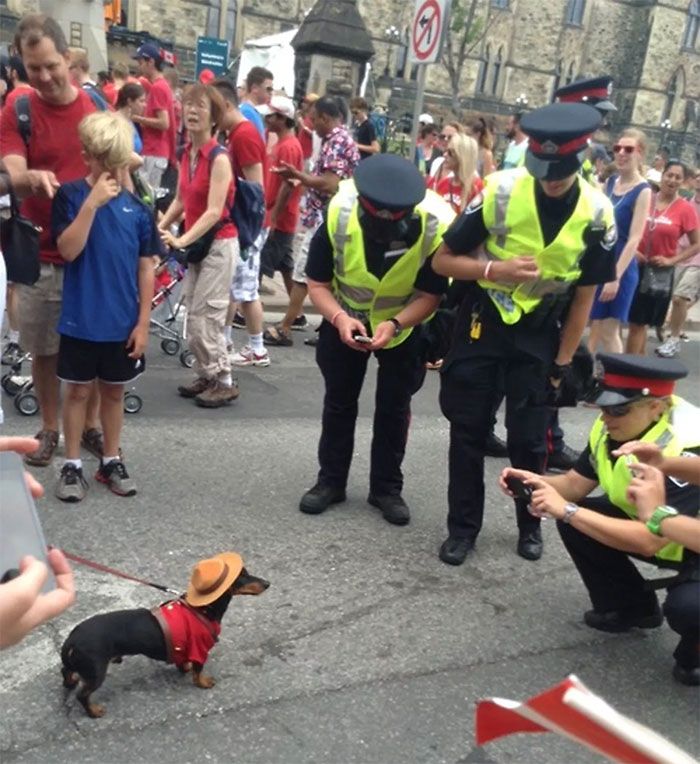 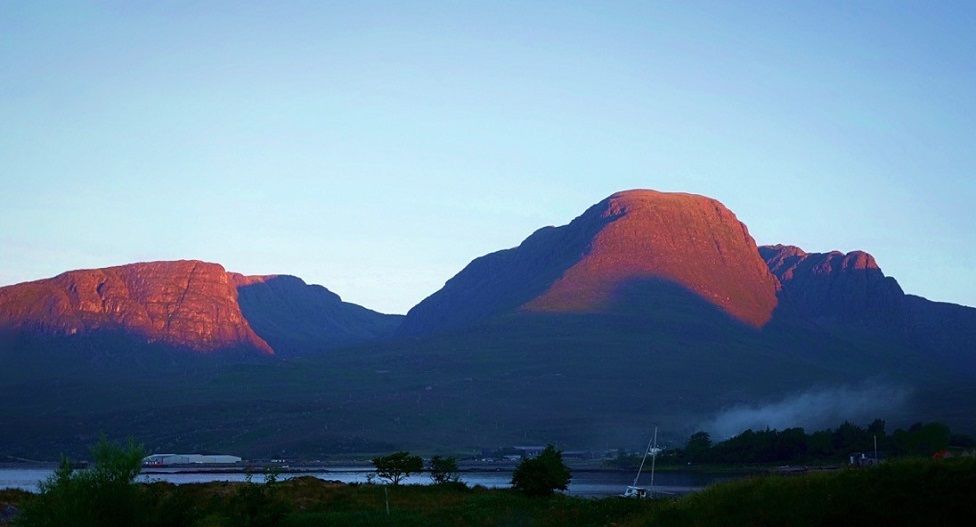 In Canada, sometimes Even The Robbers Are Polite 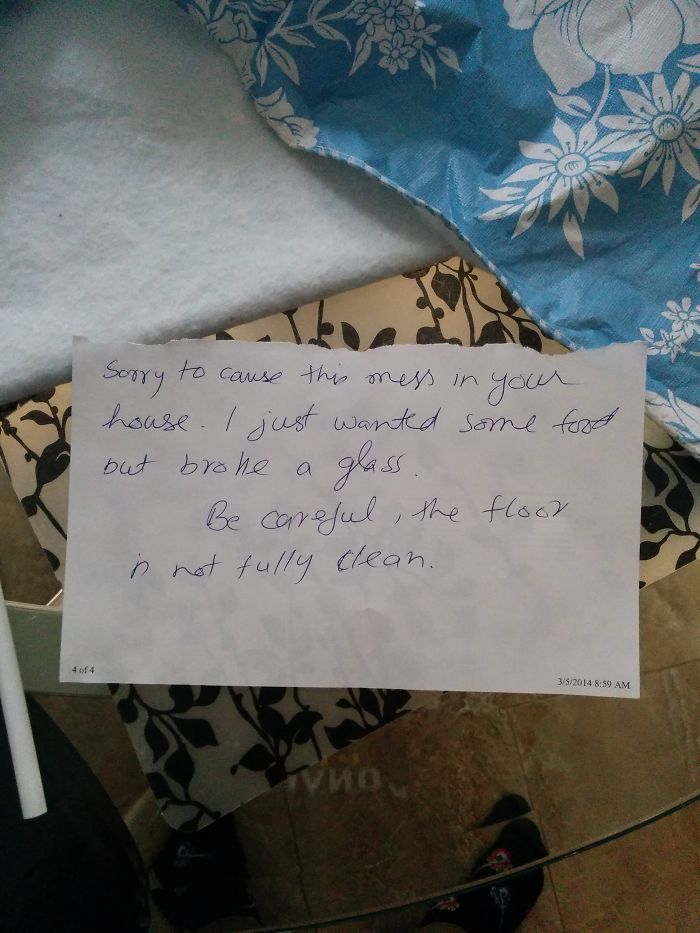 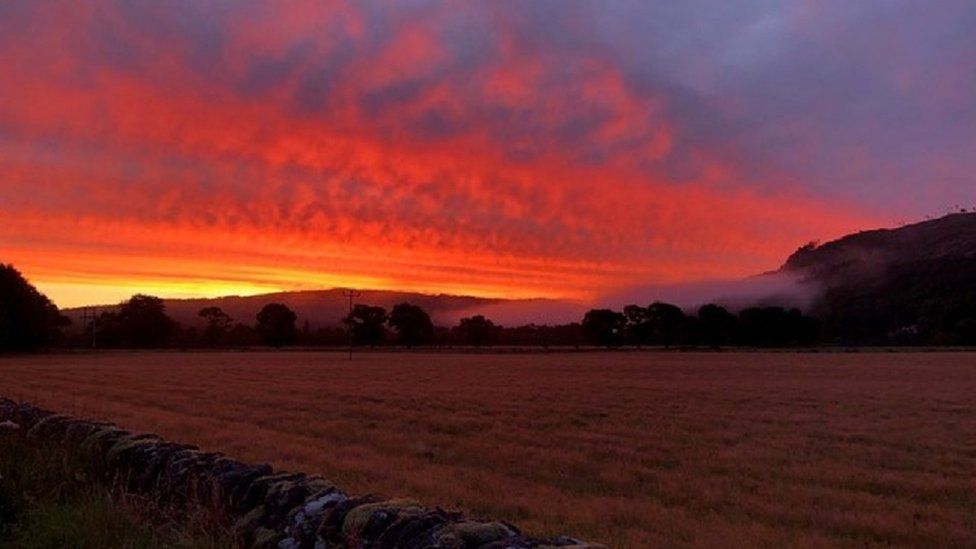 Police Stop At A Canadian Marathon 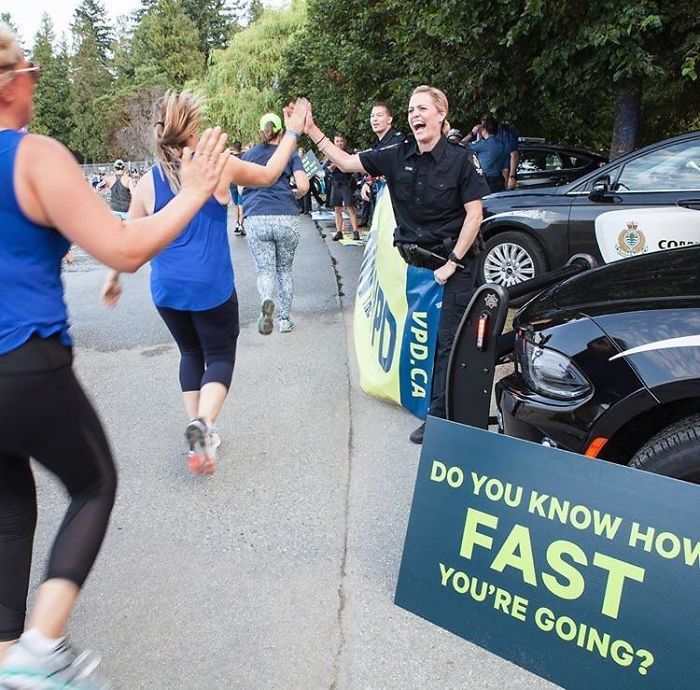 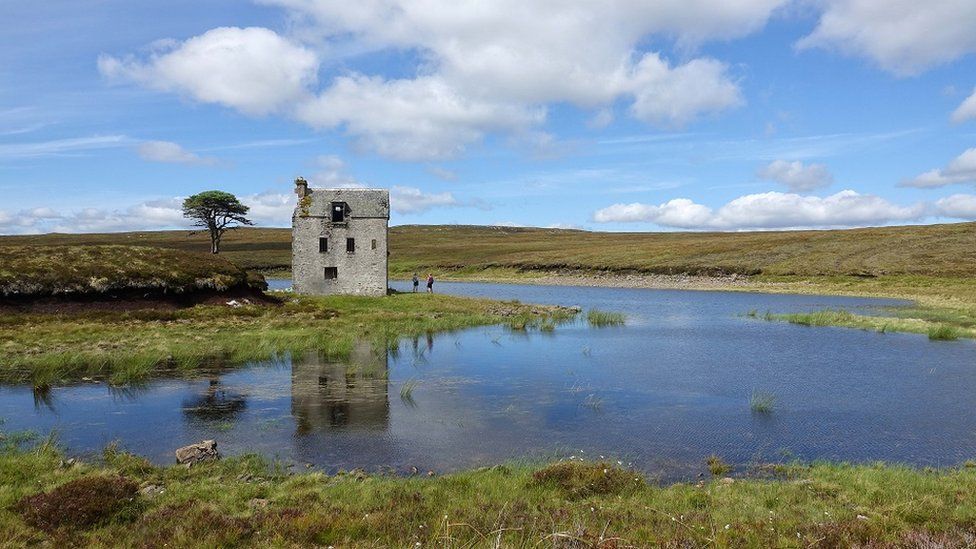 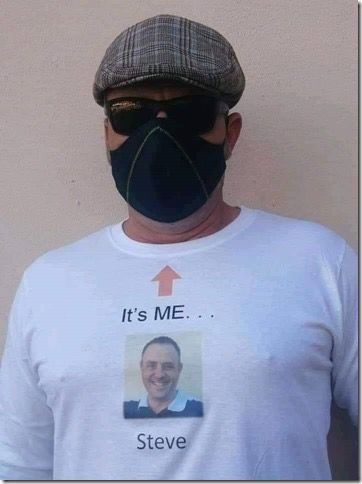 Two boys were walking home from Sunday school after hearing a strong preaching on the devil. One said to the other, “What do you think about all this Satan stuff?”

The other boy replied, ‘Well, you know how Santa Claus turned out. It’s probably just your Dad.’ 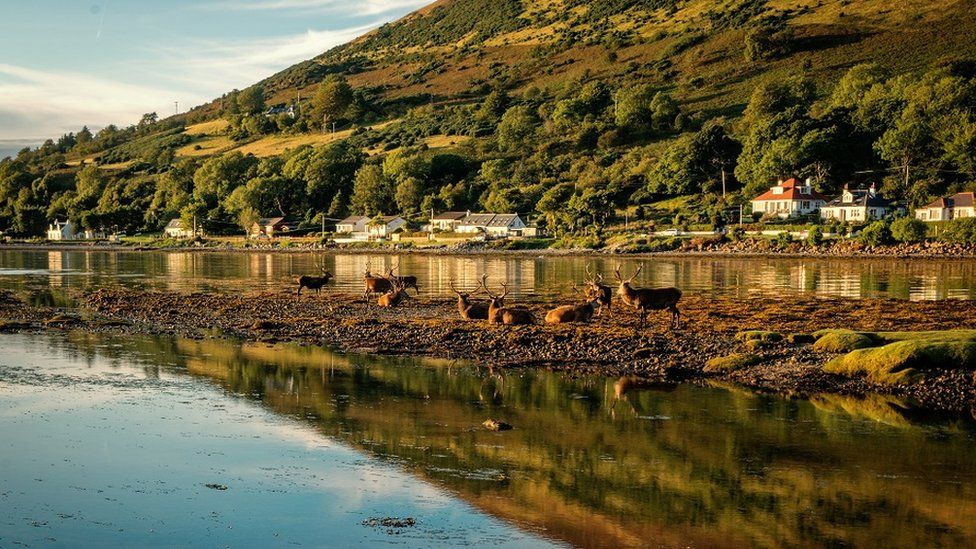 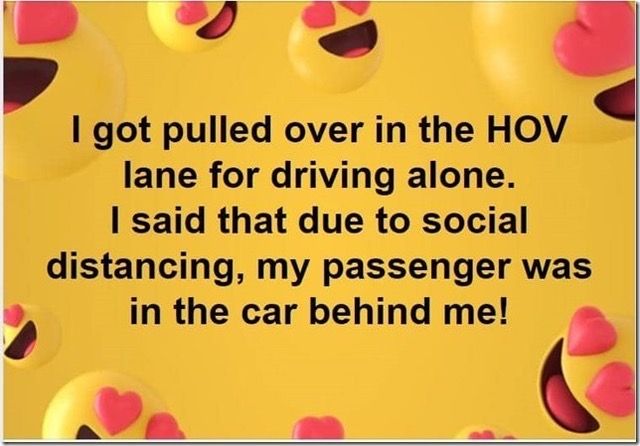 Now we can grow our own chicks 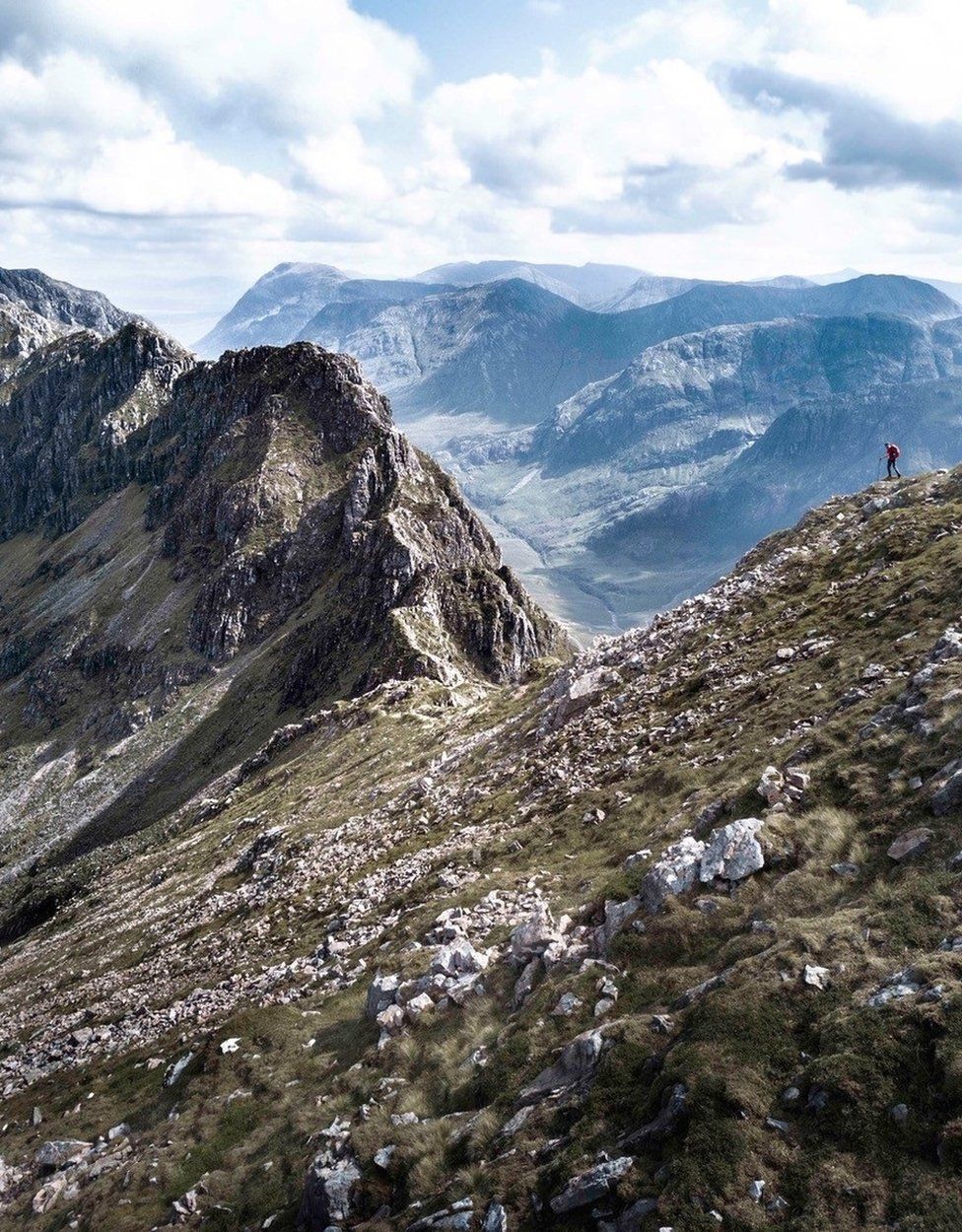 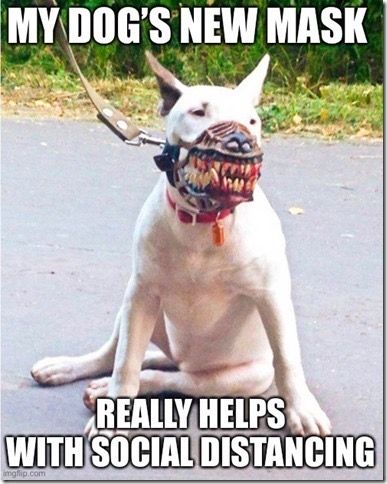 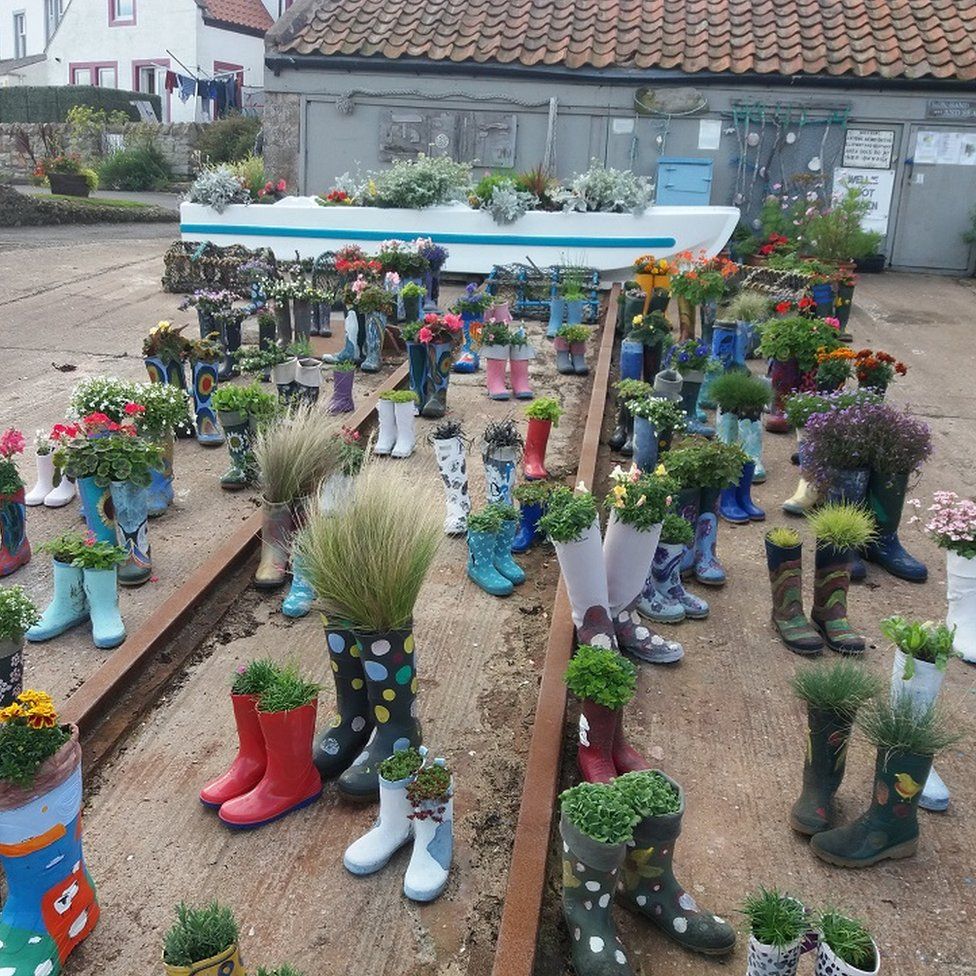 All events have been cancelled or postponed but you should check first.  Check up on your neighbours, friends and those in need.  A kind word will help their troubles.  There is much to be thankful for and we are blessed.  I hope you are all well and if not get better soon.  I would love to hear from you – drop me a line at duncanmackenzie@telus.net

Thanks to all who sent me e-mails telling me of yourselves and how you are coping. 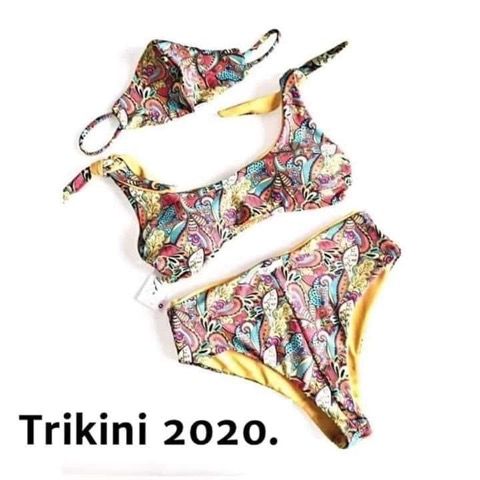 Take care and be safe, I miss you all, but we’ll dance again 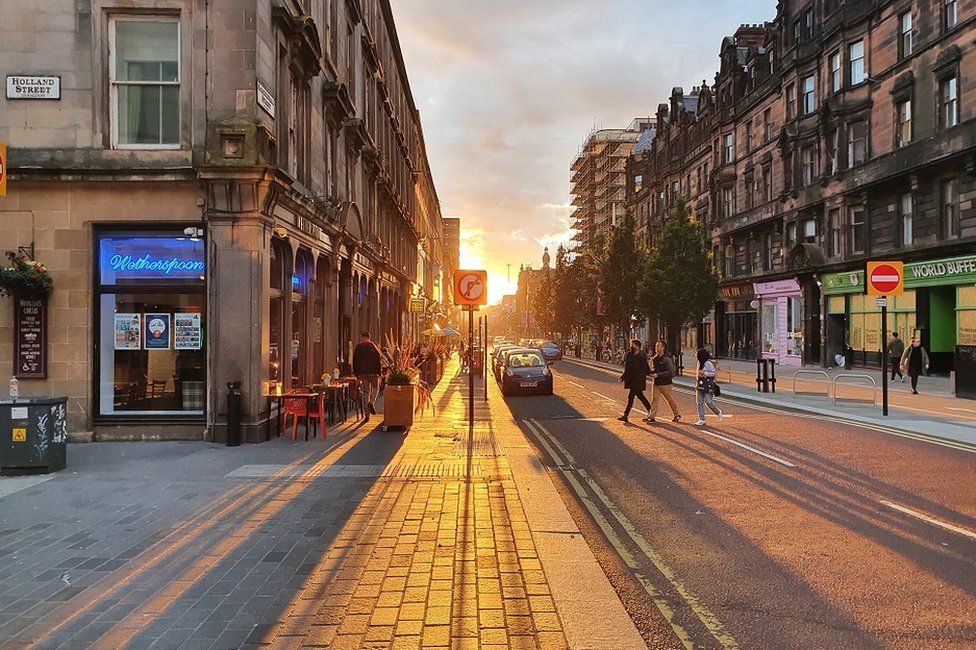 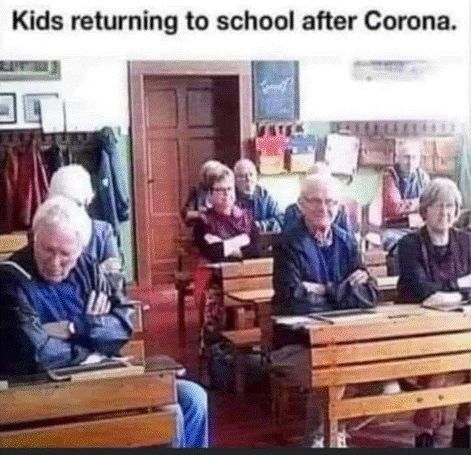