NOTICE RE CEILIDH DANCES:-
The Ceilidh dances on January 29 and February 26 are cancelled.

Updates will be announced if there are any changes or more cancellations.  It does not look good for the rest of this season despite the arrival of vaccinations but I am loath to announce the cancellation of the whole season of Ceilidh dancing.  I will leave it open for the very faint possibility of dances in March and April.  In the meantime be kind, calm and safe and keep your arm clean ready for the vaccine.

Paddy walked in with 2 stuffed dogs to the Antiques Roadshow in Ireland.

“Ooh!” said the presenter, “This is a very rare set, produced by the celebrated  Johns Brothers taxidermists who operated in London at the turn of last century.

Do you have any idea what they would fetch if they were in good condition?” 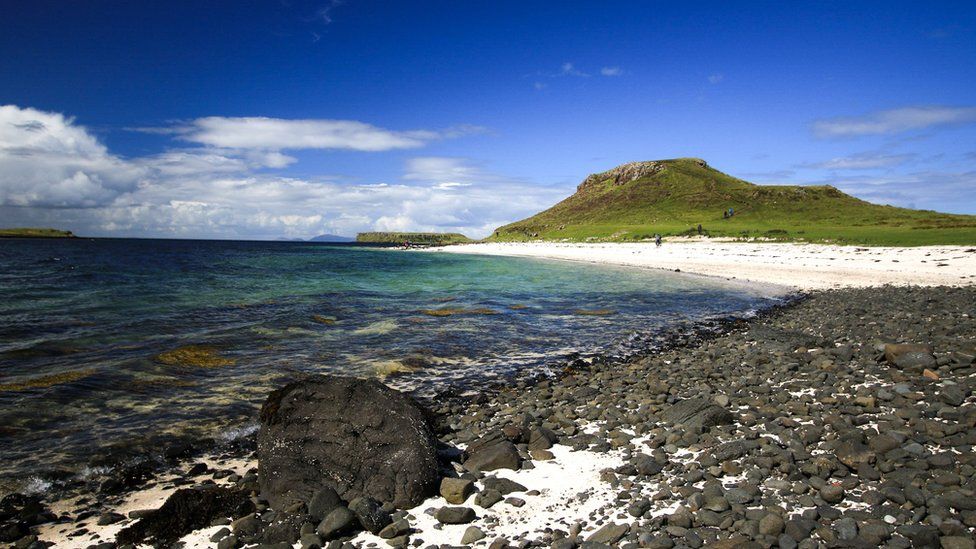 Thanks for the e-mails you sent with good wishes – they are much appreciated.  They prove that at least some people like the newsletters. 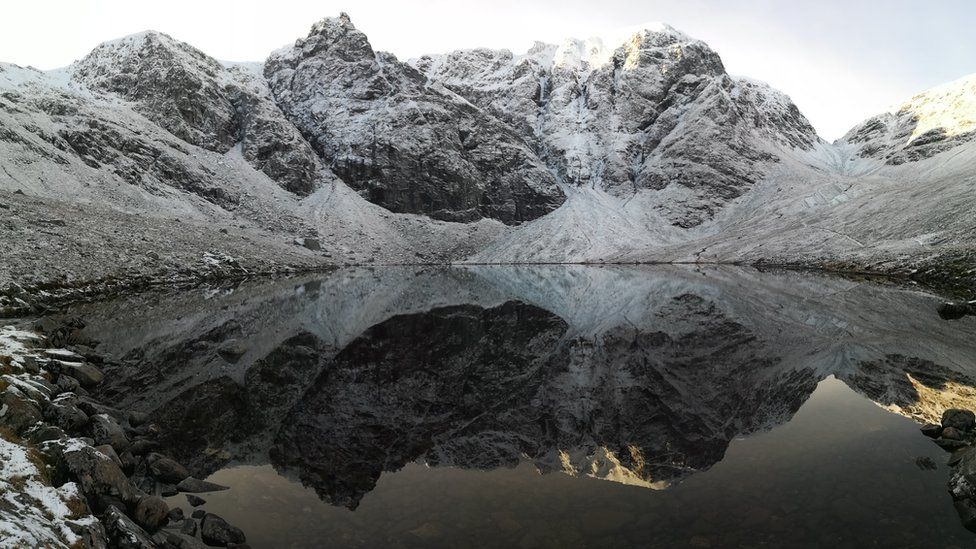 Our oldest grandson is into birds and spends his time photographing them.  He is very patient and manages to take very good photos.  He puts out a calendar and, of course, as all good grandparents would do, we supported him buying some to send to brothers and sisters.  The trouble was that he and his partner moved to Courtenay and the calendars were delayed.  We finally received them yesterday.  We immediately raced out to Staples to get envelopes that would fit – no go.  So we went to a post office and were lucks to be 4th in line.  They sold us a too large envelope and airmail stamps which we addressed right there to avoid paying GST.  Despite that the cost of mailing – no special delivery, tracking or anything fancy – was over $25 each – ouch!  I hope they appreciate the calendars. 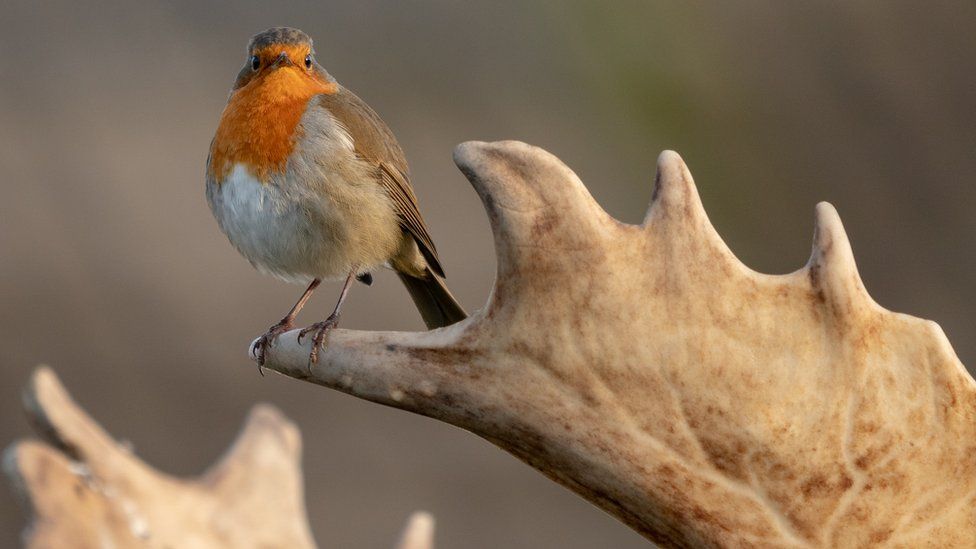 British robin – not a photo of my grandson’s

This one will get you!! 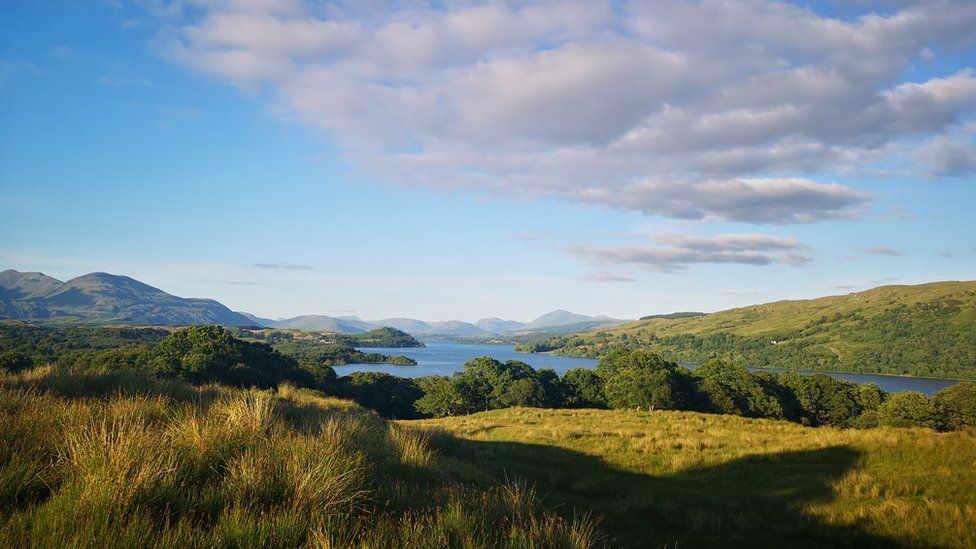 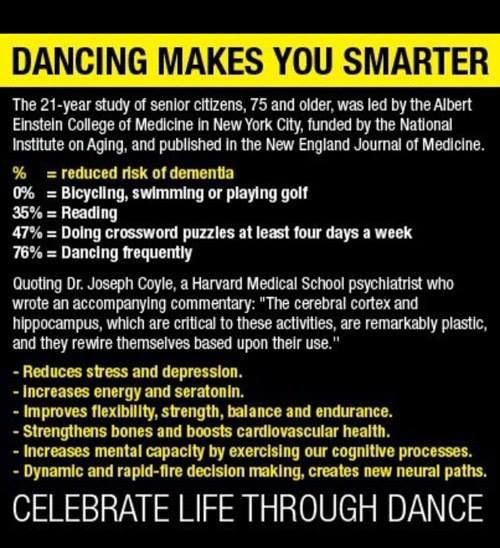 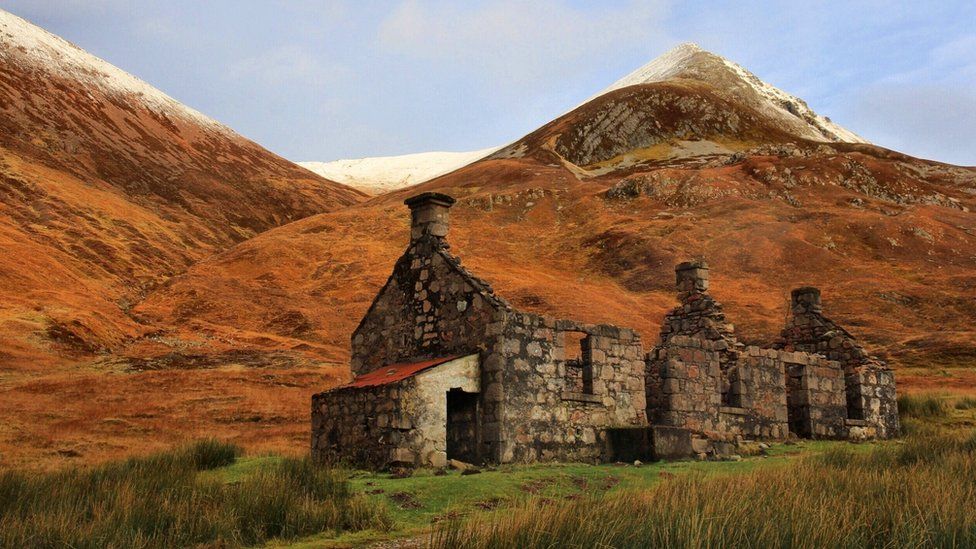 This is quite interesting. 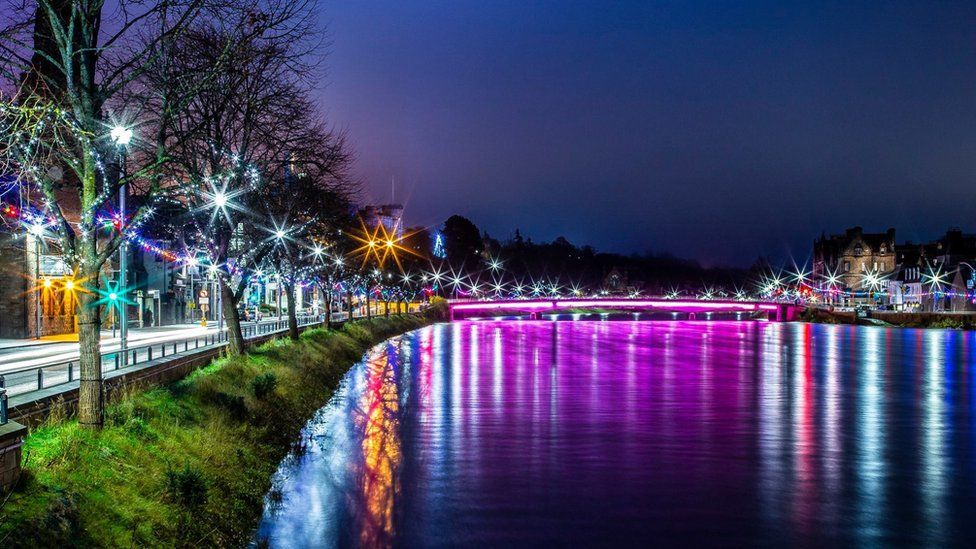 Why, Why, Why do we press harder on a remote control when we know the batteries are getting weak?

Why do banks charge a fee due to insufficient funds when they already know you’re broke?

Why is it that when someone tells you that there are one billion stars in the universe, you believe them but, if they tell you there is wet paint, you have to touch it to check?

Why doesn’t Tarzan have a beard?

Why does Superman stop bullets with his chest, but ducks when you throw a revolver at him?

Whose cruel idea was it to put an “s” in the word “lisp”?

If people evolved from apes, why are there still apes?

Why do people constantly return to the refrigerator with hopes that something new to eat will have materialized?

Why is it that no plastic bag will open from the first end you try?

How do those dead bugs get into enclosed light fixtures?

Why is it that whenever you attempt to catch something that’s falling off the table you always manage to knock something else over? 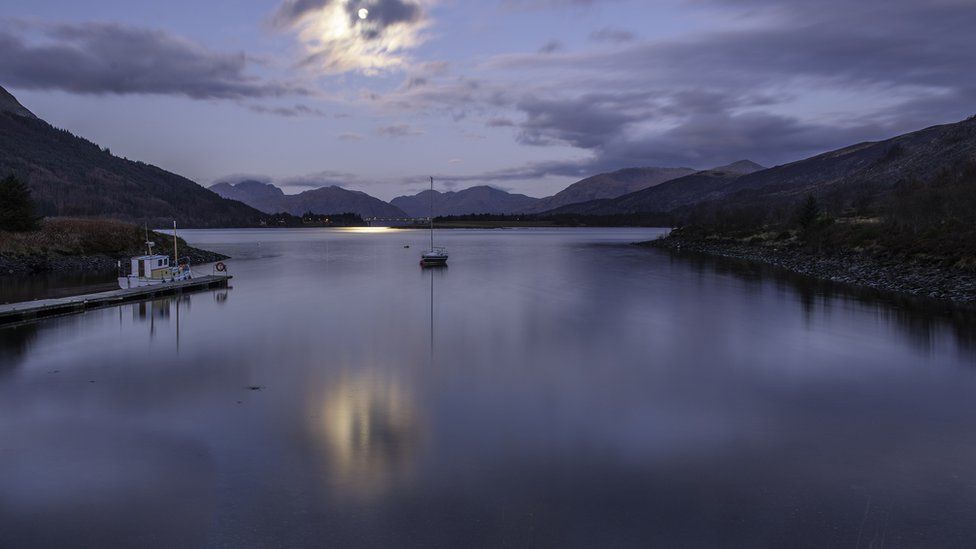 Japanese ingenuity. If this is real it is the best invention since the wheel, but the danger is what the oil companies will do to “strangle” this new technology.  The big oil companies will likely buy this inventor out, and we will be right back to where we are today – but if the governments get behind this and make it mandatory then … ?
Pass this on. If it goes viral who knows what may happen.

This is one of the most amazing emails and break-throughs in technology I have ever seen!

Why aren’t we doing this now?

I think we should all do what we can to save what we are destroying!

A case of Japanese ingenuity and perseverance. What is more important would be the marketing and very low cost to make it mandatory to have one of these in every home.

The sound is all in Japanese. Just read the subtitles and watch. What a great discovery! 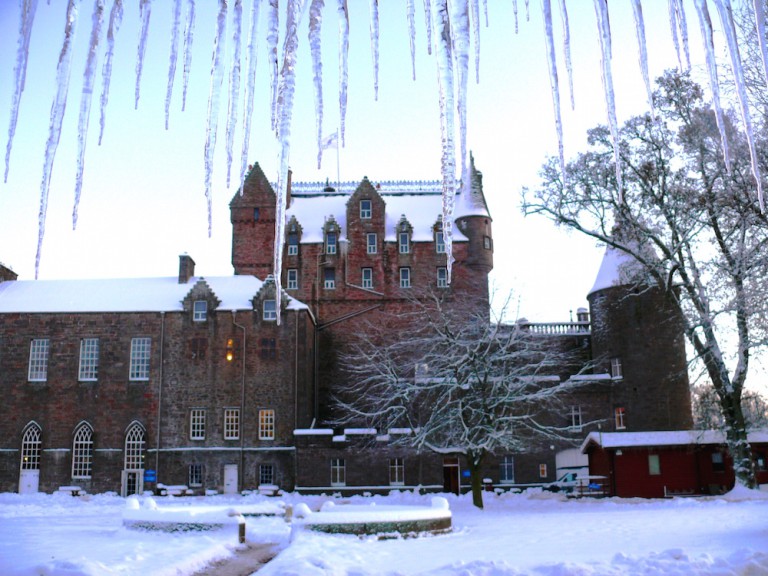 An Irishman was terribly overweight, so his doctor put him on a diet.

‘I want you to eat regularly for 2 days, then skip a day, and repeat this procedure for 2 weeks.  The next time I see you, you should have lost at least 5 pounds.

When the Irishman returned, he shocked the doctor by having lost nearly 60lbs!

‘Why, that’s amazing!’ the doctor said, ‘Did you follow my instructions?’

The Irishman nodded…’I’ll tell you though, by jaesuz, I t’aut I were going to drop dead on dat 3rd day.’

‘From the hunger, you mean?’ asked the doctor.

‘No, from that bloody skipping!!!’ 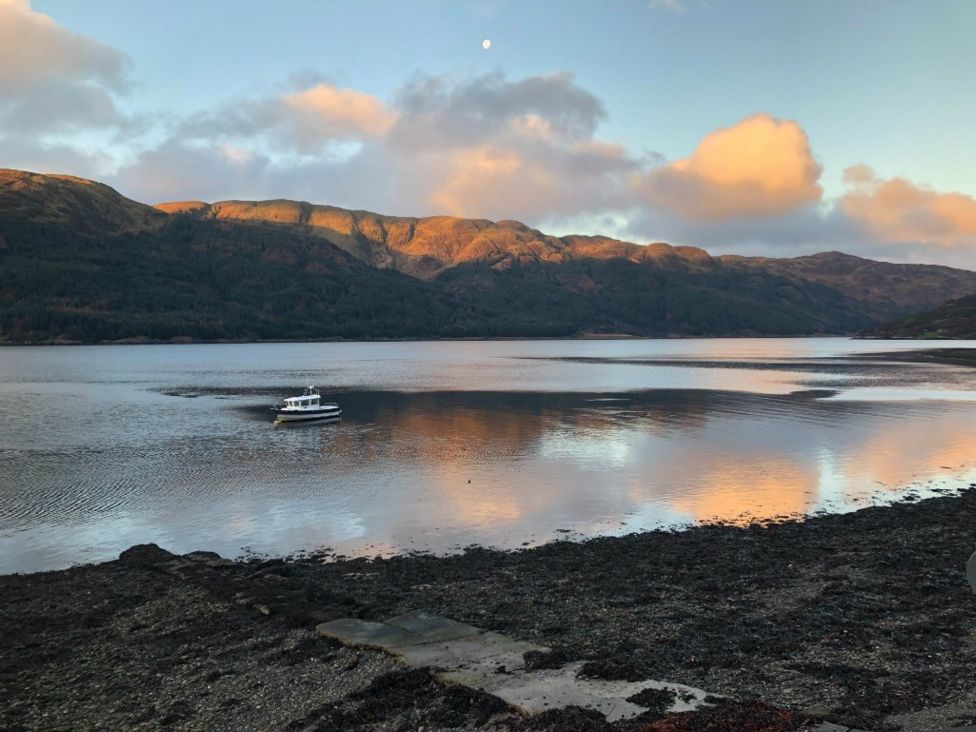 A wife asks her husband, “Could you please go shopping for me and buy one carton of milk and if they have avocados, get 6.

I was visiting my daughter last night when I asked if I could borrow a newspaper.

“This is the 21st century,” she said. “We don’t waste money on newspapers. Here, use my iPad.”

I can tell you this. That fly never knew what hit him. 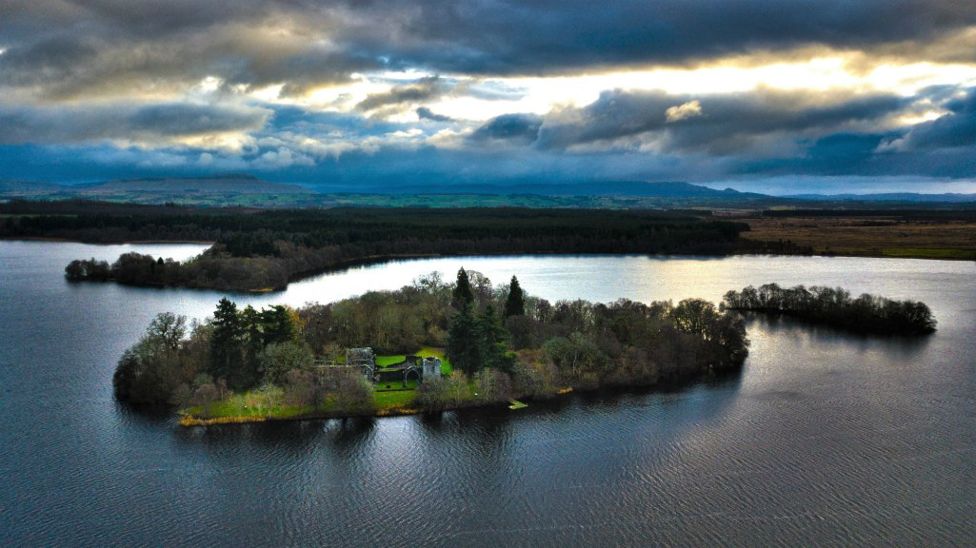 A young man wanted to get his beautiful blonde wife something nice for their first wedding anniversary. So he decided to buy her a cell phone. He showed her the phone and explained to her all of its features. Meg was excited to receive the gift and simply adored her new phone.

The next day Meg went shopping. Her phone rang and, to her astonishment, it was her husband on the other end. “Hi Meg,” he said, “how do you likeyour new phone?”
Meg replied, “I just love it! It’s so small and your voice is clear as a bell, but there’s one thing I don’t understand though…”
“What’s that, sweetie?” asked her husband.
“How did you know I was at Wal-Mart?”

Today’s Short Reading from the Bible… from Genesis:

“And God promised men that good and obedient wives would be found in all corners of the earth.” 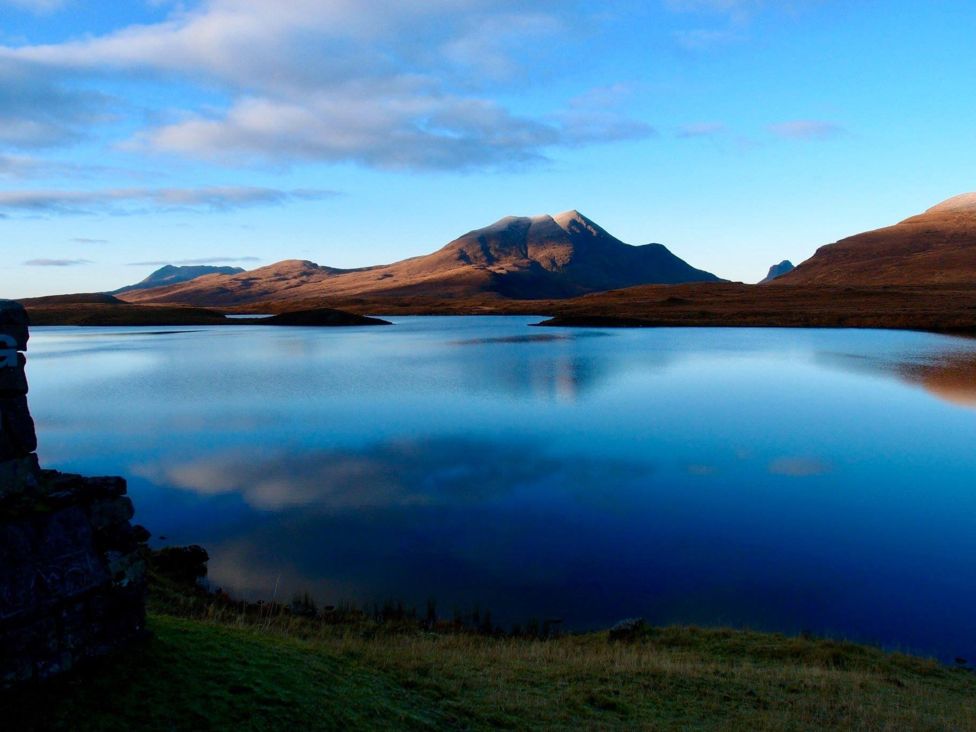 After a tiring day, a commuter settled down in his seat and closed his eyes. As the train rolled out of the station, the young woman sitting next to him pulled out her cell phone and started talking in a loud voice:

“Yes, I know it’s the six thirty and not the four thirty, but I had a long meeting”.

“No, honey, not with that Kevin from the accounting office. It was with the boss”.

“No sweetheart, you’re the only one in my life”.

Fifteen minutes later, she was still talking loudly.  When the man sitting next to her had enough, he leaned over and said into the phone, “Sue, hang up the phone and come back to bed.

Sue doesn’t use her cell phone in public any longer. 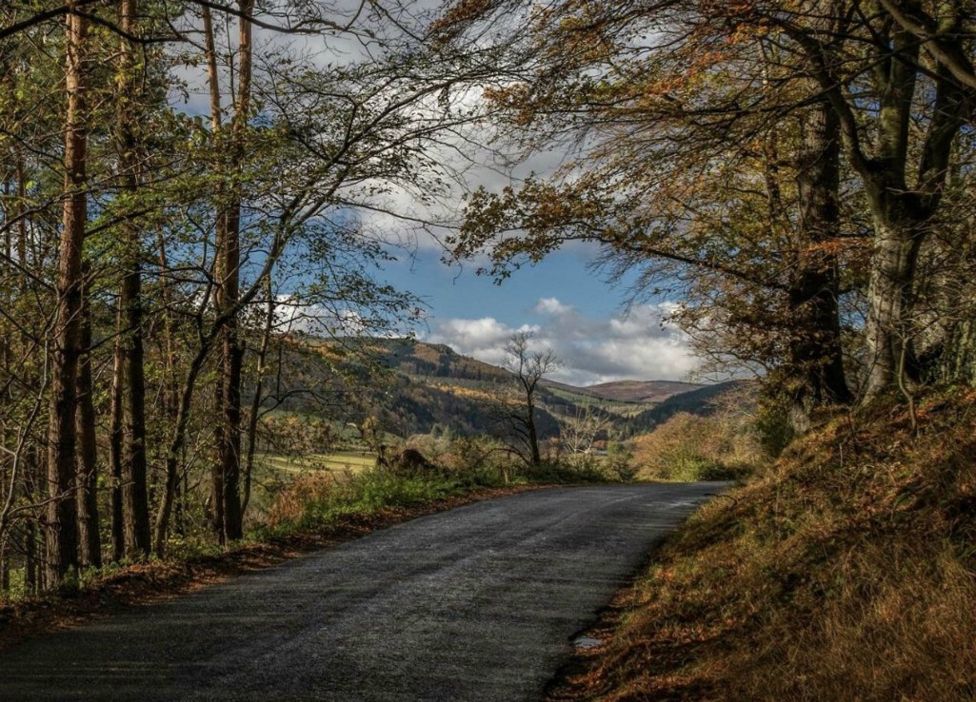 A visit to Scotland

A Beautiful Visit To Scotland

Who says Engineers have no sense of humor?

when the check out queues were slow

Bulls don’t worry about anything under 1 foot tall as being dangerous. Good to know

Doubt if they would be allowed during the pandemic

Throw back to another age and another dance form(s)

Secret of a magic trick

Watch to the end

Crosswords with the two Ronnies

A Canadian (BC) Christmas train 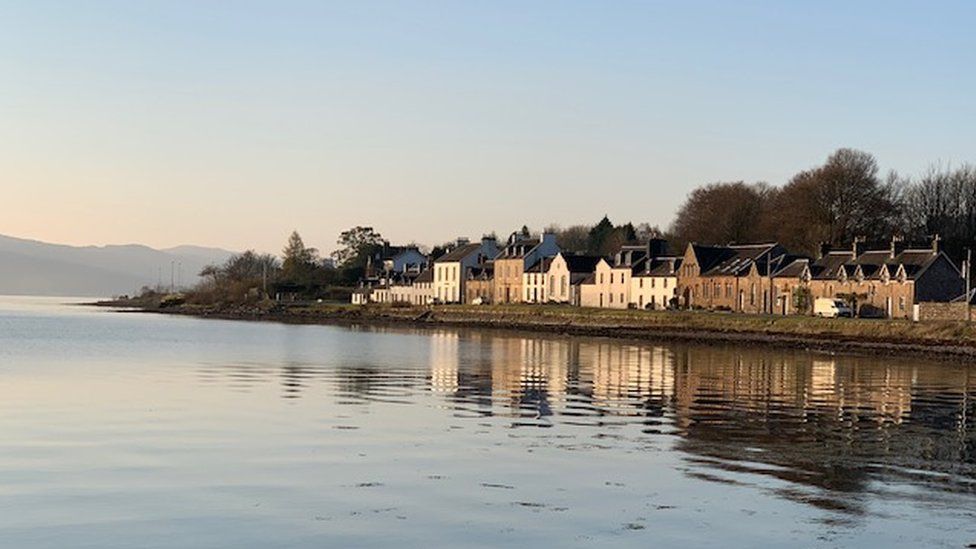 ll events have been cancelled or postponed but you should check first.  Check up on your neighbours, friends and those in need.  A kind word will help their troubles.  There is much to be thankful for and we are blessed.  I hope you are all well and if not get better soon.  I would love to hear from you – drop me a line at duncanmackenzie@telus.net

Our Yearly Dementia Test
It’s that time of year for us to take our annual senior citizen test.
Exercise of the brain is as important as exercise of the muscles. As we grow older, it’s important to keep mentally alert. If you don’t use it, you lose it!

Below is a very private way to gauge how your memory  compares to the last test. Some may think it is too easy but the ones with memory problems may have difficulty.  Take the test presented here to determine if you’re losing it or not.

The spaces below are so you don’t see the answers until you’ve made your answer.

Answer: ‘bread.’ If you said ‘toast’ give up now and do something else..
Try not to hurt yourself.

If you said, bread, go to Question 2.

Answer: Cows drink water. If you said ‘milk,’ don’t attempt the next question. Your brain is over-stressed and may even overheat. Content yourself with reading a more appropriate literature such as Auto World.

However, if you said ‘water’, proceed to question 3.

Answer: Greenhouses are made from glass.  If you said ‘green bricks,’ why are you still reading these???
If you said ‘glass,’ go on to Question 4.

Without scrolling back to review, how old is the bus driver?

Answer: Oh, for crying out loud!
Don’t you remember your own age?

It was YOU driving the bus!!

If you pass this along to your friends, pray they do better than you.
PS: 95% of people fail most of the questions!!

It is great to hear from you thanks to all who sent me e-mails telling me of yourselves and how you are coping.

Have a Merry and safe Christmas, I miss you all, but we’ll dance again post vaccine. 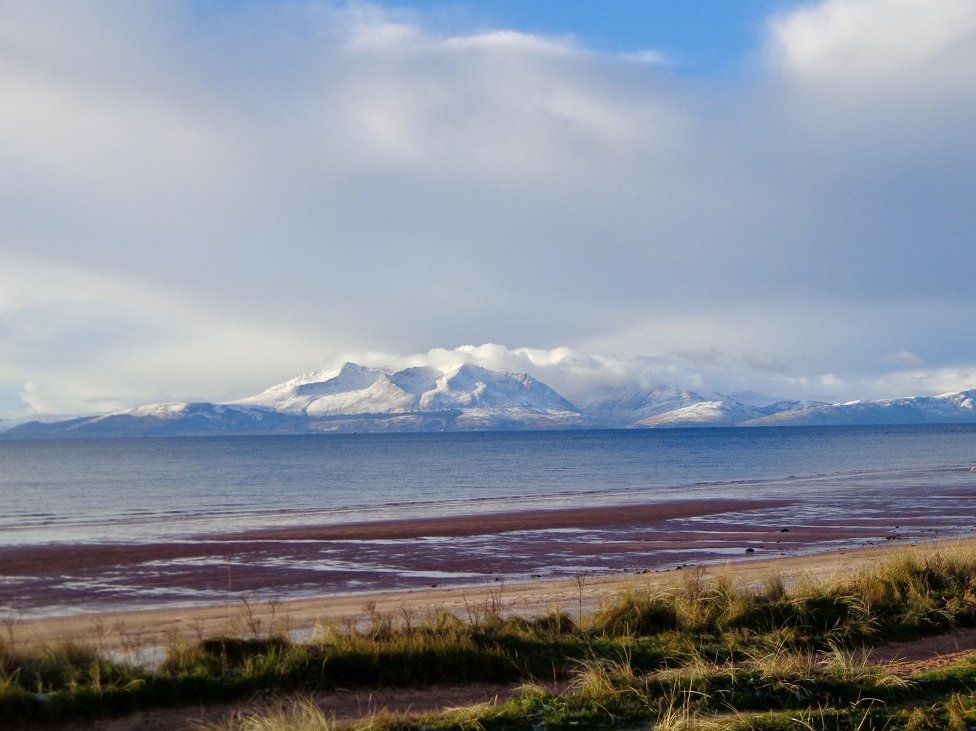 View of the Isle of Arran

Every good wish for the Festive Season