NOTICE RE CEILIDH DANCES:-
The Ceilidh dances on January 29 and February 26 are cancelled.

Updates will be announced if there are any changes or more cancellations.  It does not look good for the rest of this season despite the arrival of vaccinations but I am loath to announce the cancellation of the whole season of Ceilidh dancing.  I will leave it open for the very faint possibility of dances in March and April.  In the meantime be kind, calm and safe and keep your arm clean ready for the vaccine.

I forgot to say in the last newsletter that spring was on its way and proof of that was our snowdrops were flowering as of January 1.  Thus the music and picture – not of our snowdrops.  Now a lone purple crocus has sprouted. 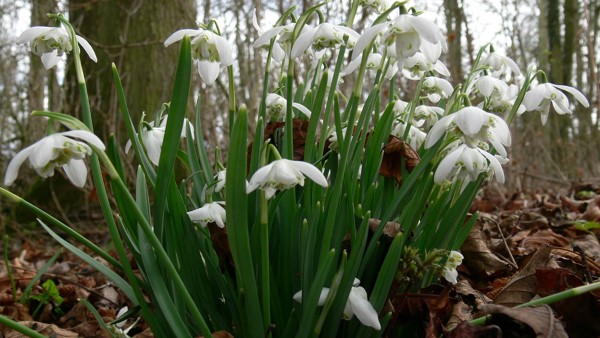 Thanks for the many e-mails you sent with good wishes – they are much appreciated.  They prove that at least some people are enjoying the newsletters. 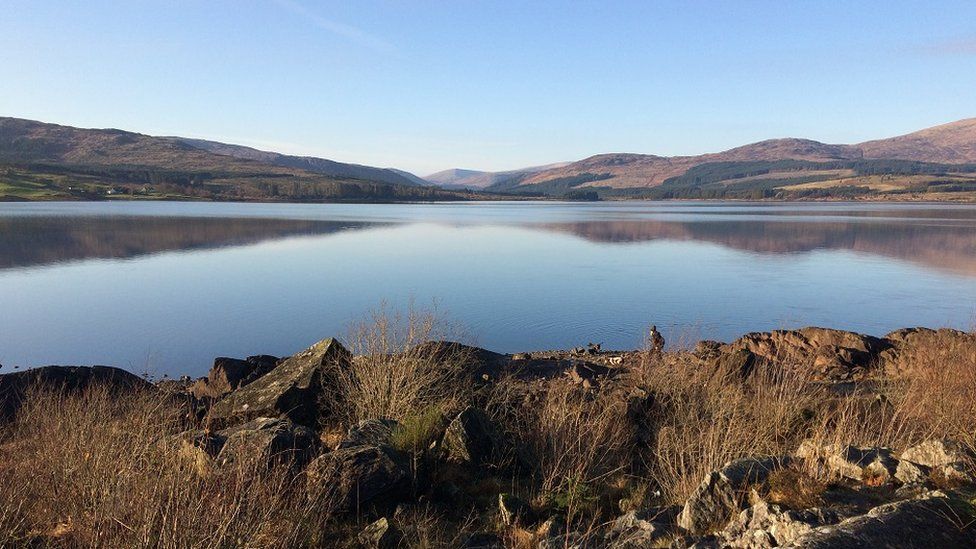 Not much to report – I’ve got rid of a lot of ivy that was growing up the front fence and through an evergreen clematis.  I tried to get the roots out but no doubt it will appear again.  I will end up having to drastically prune the clematis as the ivy was holding it up and now that it is gone the clematis is looking rather sad.

We also cut back a lot of the bamboo which had been bent down by the snow and heavy rain.  That area looks much better!  Anyone want some bamboo garden stakes?  Our grandson and a friend are coming to spread a load of topsoil that we have ordered which should improve the look of the garden.  I hope the soil arrives today and the boys can come this week so that they don’t do too much damage to the shoots that are beginning to appear.

It is Burns time of year when we would usually be very busy dancing in seniors homes.  Not this year; instead we are having a Zoom Burns get together with each 14 members of our little group doing something.  We are doing, or rather Margaret is giving the Immortal Memory, a brief one, but it still takes a lot of research etc.  ScotFestBC – aka the United Scottish Cultural Centre – (the group that puts on the Highland Games) is also presenting a zoom Burns Event – see below:

COQUITLAM—Dust off your kilts, grab your tartans and charge your whisky glasses for the first-ever ScotFestBC Robert Burns Celebration, an online presentation in collaboration with SFU’s Centre for Scottish Studies.

Enjoy piping, poetry, songs and fun — just the way Scotland’s national poet liked it — from the comfort of your home.  We’ll have some special performers to lead us through the virtual Ceilidh including Jack Lee, pipe sergeant of the six-time world champion SFU Pipe Band.  There will also be sing-alongs and fiddling.

Attendees have the chance to win prizes including:  • a bottle of Macaloney’s Caledonian Distillery Invermallie single malt whisky, valued at $130  • a $250 gift card from Tartantown for the best dressed participant — with the best Scottish set design in the background  • and whisky tour gifts cards to the Victoria Caledonian Distillery plus Additional prizes from The British Store in Surrey will also be drawn throughout the evening.

Hosted by ScotFestBC executive director Mike Chisholm, the online event takes place on Jan. 23 at 7 p.m. PST. Admission is free; however, registration is required as space is limited.

Once signed up, you’ll receive an email before the event with a Zoom access code.  Registrants are also invited to check in early, beginning at 6:30 p.m., to see the pre-show: a taped concert featuring the world-famous SFU Pipe Band, in Chilliwack.

Donations to ScotFestBC are welcome through Eventbrite.ca  Proceeds support The British Columbia Highland Games, which run annually at Town Centre Park in Coquitlam.

Please note: This is a Robbie Burns celebration, not a supper. 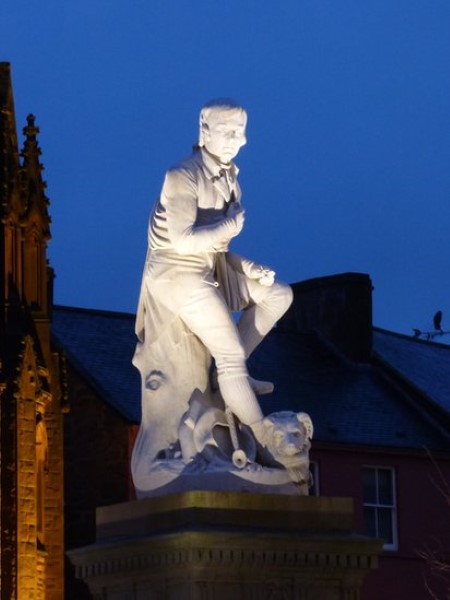 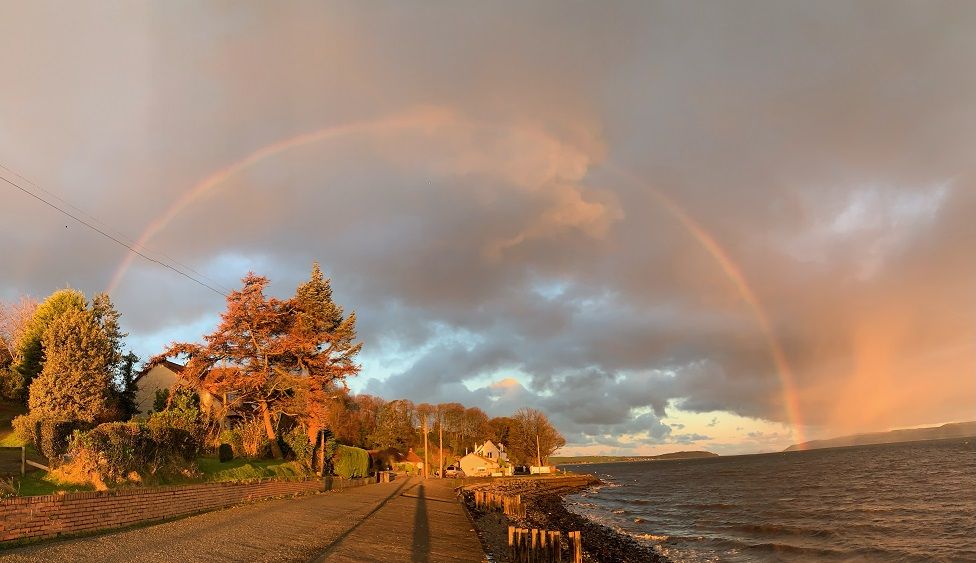 An old nun who was living in a convent next to a construction site noticed the coarse
language of the workers and decided to spend some time with them to correct their ways.

She decided she would take her lunch; sit with the workers; and talk with them.  She put her sandwich in a brown bag and walked over to the spot where the men were eating.
Sporting a big smile, she walked up to the group and asked: “And do you men know Jesus Christ?”

They shook their heads and looked at each other. Very confused.

One of the workers looked up into the steelworks and yelled out, “Anybody up there know Jesus Christ?”

One of the steelworkers yelled down, “Why?”
The worker yelled back,  “’Cause his Mum’s here with his lunch.” 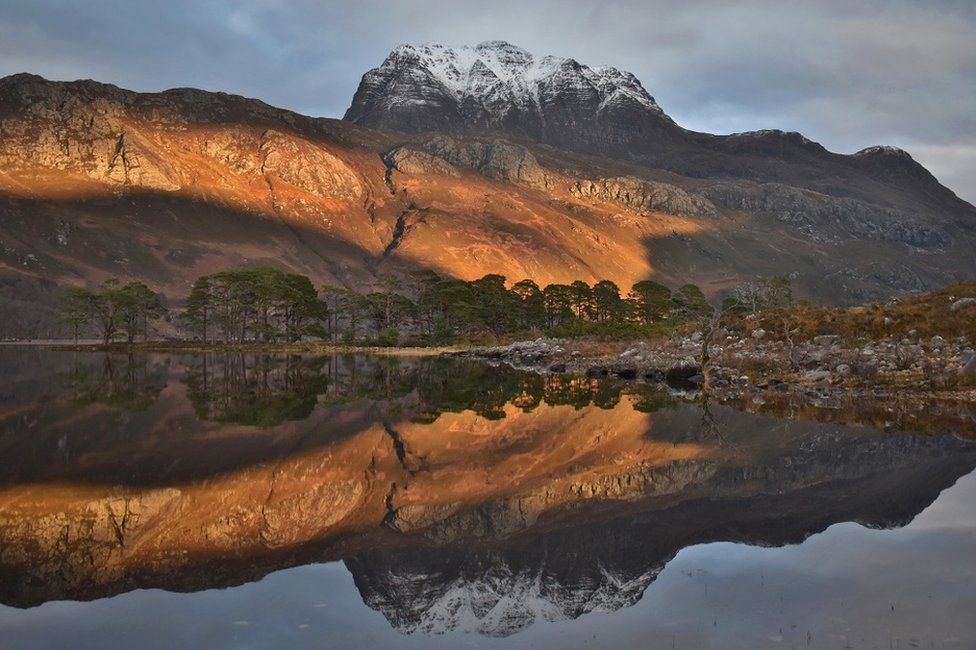 Ramblings of a Retired Mind

I was thinking about how a status symbol of today is those cell phones that everyone has clipped onto their belt or purse. I can’t afford one. So, I’m wearing my garage door opener.

I also made a cover for my hearing aid and now I have what they Call blue teeth, I think.

You know, I spent a fortune on deodorant before I realized that people didn’t like me anyway.

I was thinking that women should put pictures of missing husbands on beer cans!

I thought about making a fitness movie for folks my age, and call it ‘Pumping Rust’.

I’ve gotten that dreaded furniture disease. That’s when your chest is falling into your drawers!

When people see a cat’s litter box, they always say, ‘Oh, have you got a cat?’ Just once I want to say, ‘No, it’s for company!’

Employment application blanks always ask who is to be notified in case of an emergency. I think you should write, ‘A Good Doctor’!

I was thinking about how people seem to read the Bible a whole lot more as they get older. Then, it dawned on me. They were cramming for their finals.

As for me, I’m just hoping God grades on the curve.

The older you get, the tougher it is to lose weight, because by then your body and your fat have gotten to be really good friends.

The easiest way to find something lost around the house is to buy a replacement.

He who hesitates is probably right.

Did you ever notice: The Roman Numerals for forty (40) are XL.

If you can smile when things go wrong, you have someone in mind to blame. 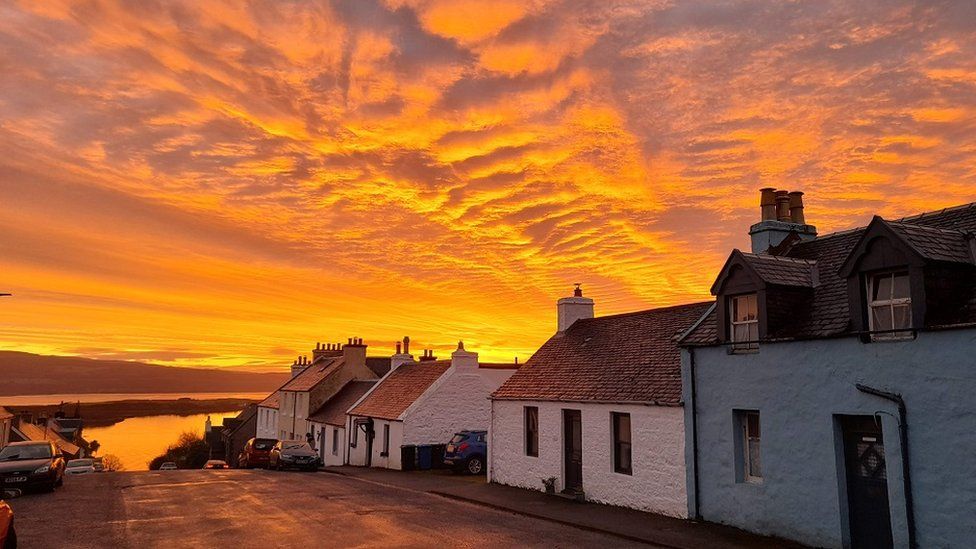 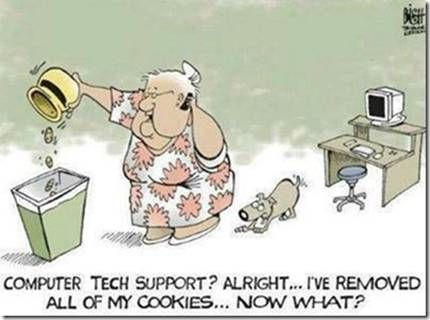 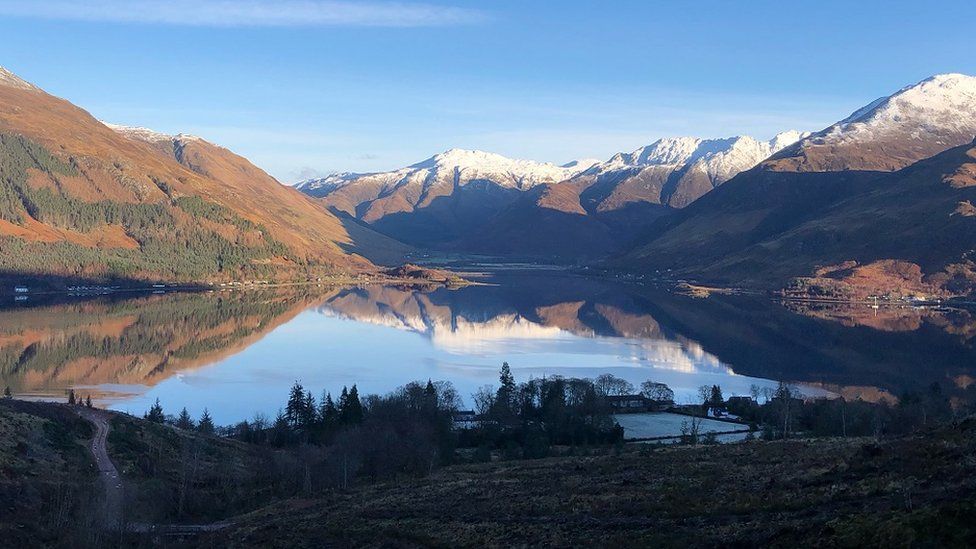 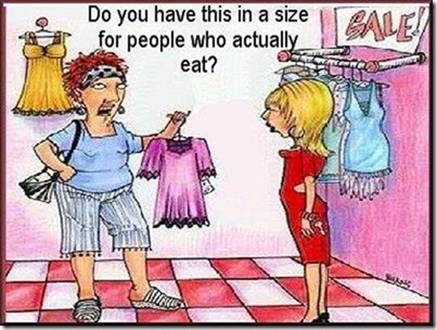 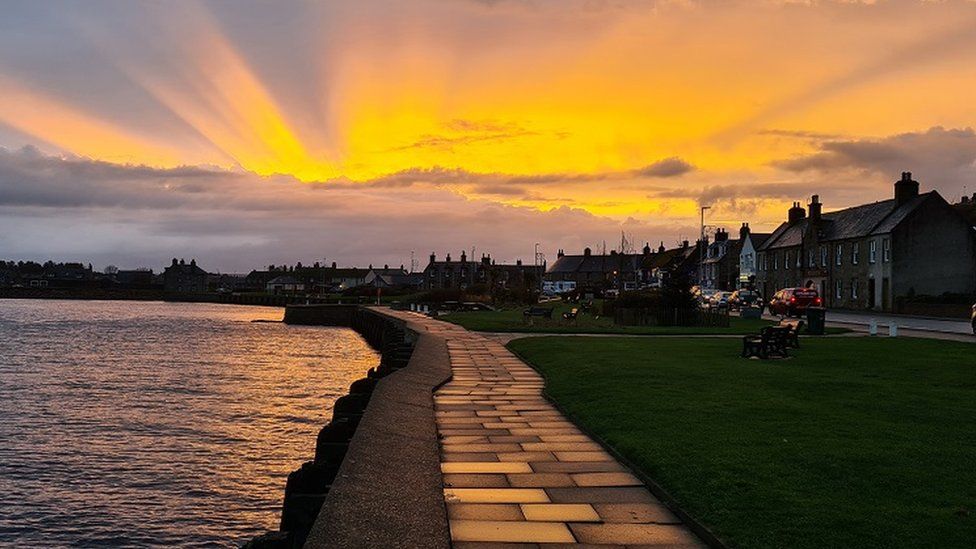 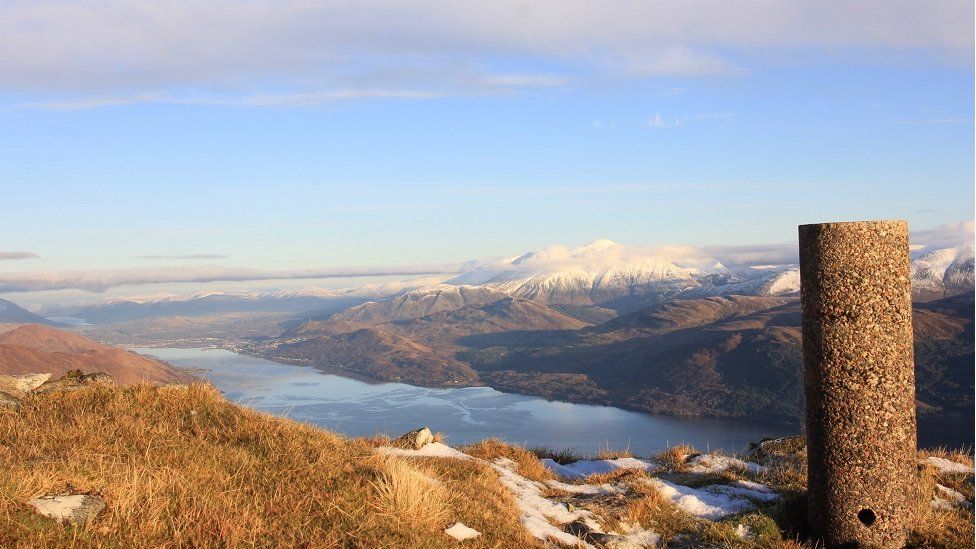 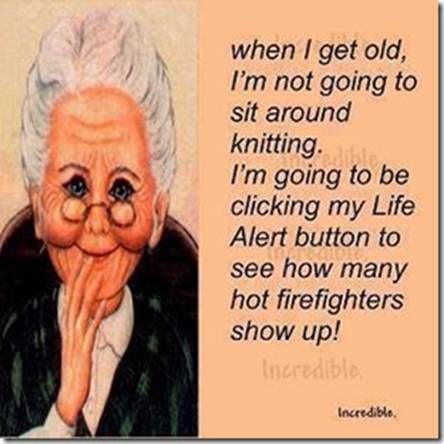 Grandmothers had a genuine knowledge of staying naturally healthy!!!

My granny lectured me about her practical knowledge gleaned from true-life experiences:

“For better digestion, I drink beer”, she said. “For loss of appetite I drink white wine; for low blood pressure, red wine; for high blood pressure, cognac and whenever I have a cold, I drink dark rum . . .. it works for the Navy.”

“And when do you drink water?”

“I have never been that sick!” 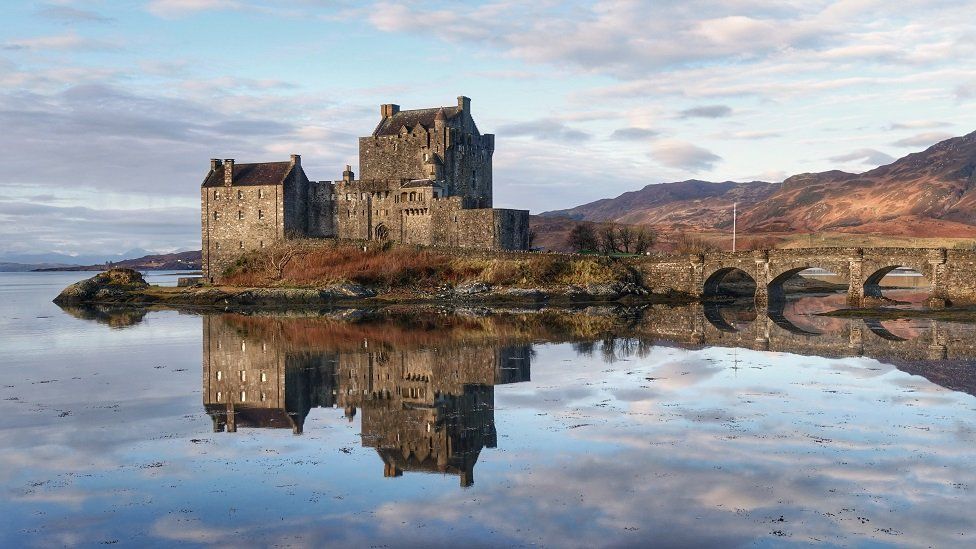 The mother of a 17-year-old girl was concerned that her daughter was having sex.

Worried the girl might become pregnant and adversely impact the family’s status, she consulted the family doctor.

The doctor told her that teenagers today were very willful and any attempt to stop the girl would probably result in rebellion.

He then told her to arrange for her daughter to be put on birth control and until then, talk to her and give her a box of condoms.

Later that evening, as her daughter was preparing for a date, the mother told her about the situation and handed her a box of condoms.

The girl burst out laughing and reached over to hug her mother, saying,

‘Oh mum! You don’t have to worry about that! I’m dating Susan!’ 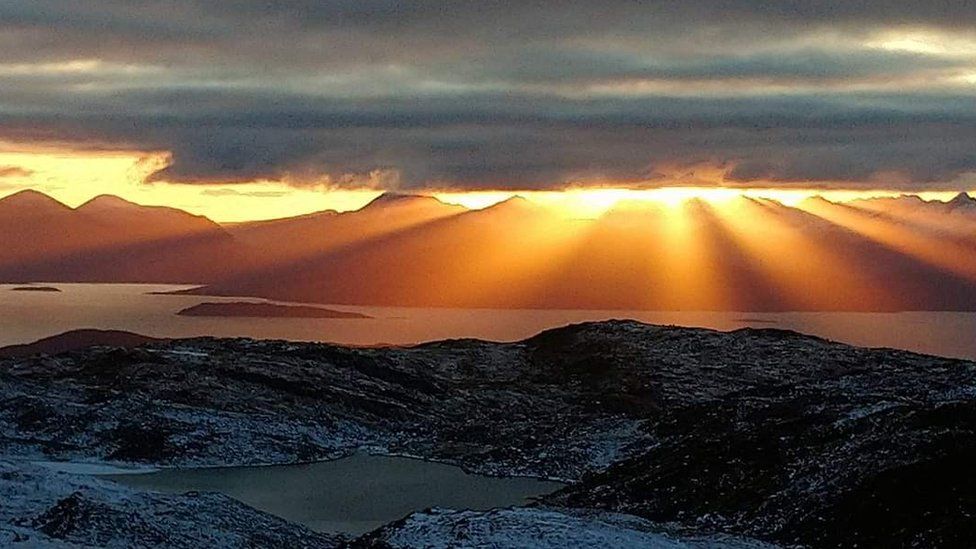 A man went to church one day and afterward he stopped to shake the preacher’s hand.

He said, ‘Vicar, I’ll tell you, that was a damned fine sermon. Damned good!’

The Vicar said, ‘Thank you sir, but I’d rather you didn’t use profanity.’

The man said, ‘I was so damned impressed with that sermon I put five thousand dollars in the offering plate!’ 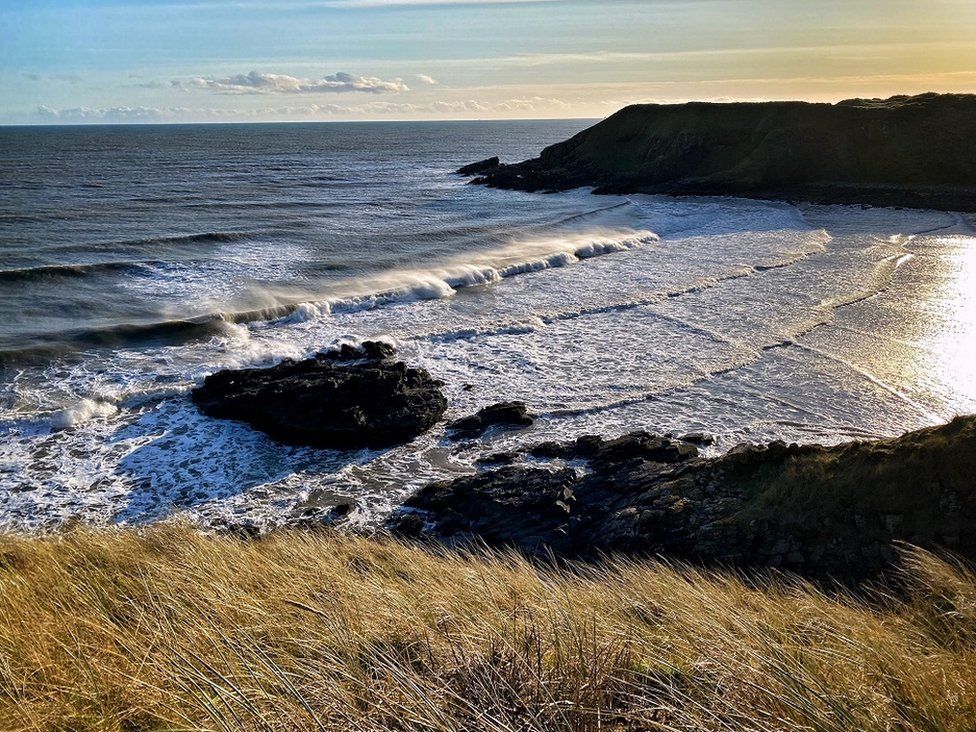 The truth about the great escape

Golf or tidy and clean up the garage

The Summer Olympics got scratched in Japan. They had a slew of fireworks to use for the opening and closing ceremonies, but the fireworks couldn’t be stored until 2021 –– so they had to (1) get rid of them or (2) fire them up . .   The Japanese did the latter . . .  to Rossini’s William Tell Overture . . . at the base of Mt. Fuji. 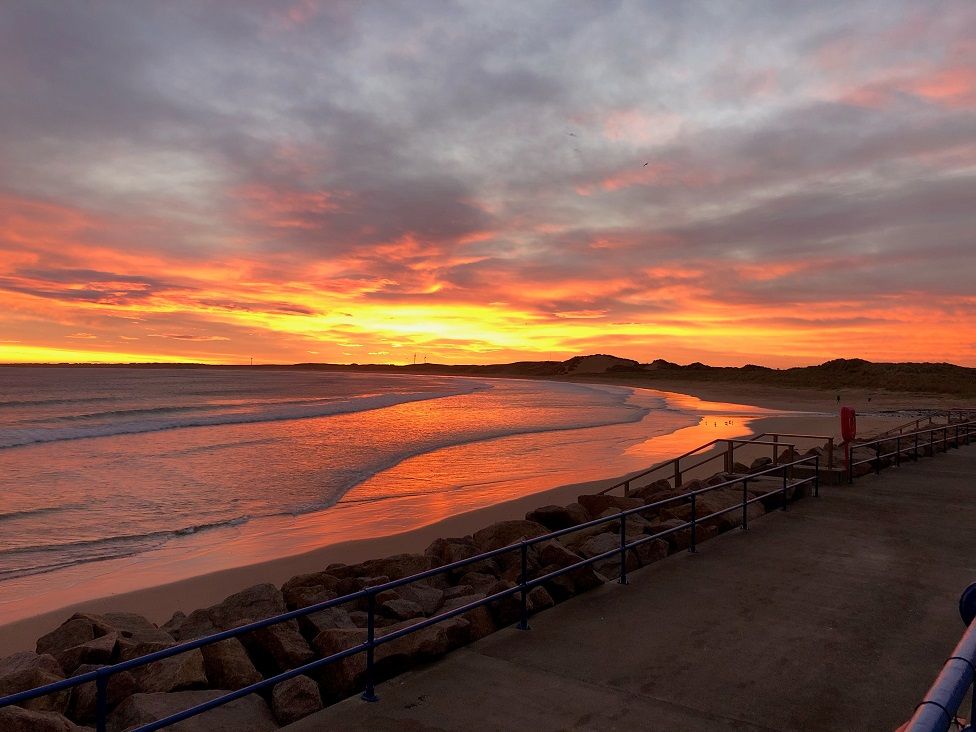 ll events have been cancelled or postponed but you should check first.  Check up on your neighbours, friends and those in need.  A kind word will help their troubles, maybe some home made soup or baking?  There is much to be thankful for and we are blessed.  I hope you are all well and if not get better soon.  I would love to hear from you – drop me a line at duncanmackenzie@telus.net 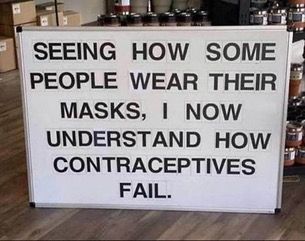 It is great to hear from you – thanks to all who sent me e-mails telling me of yourselves and how you are coping. 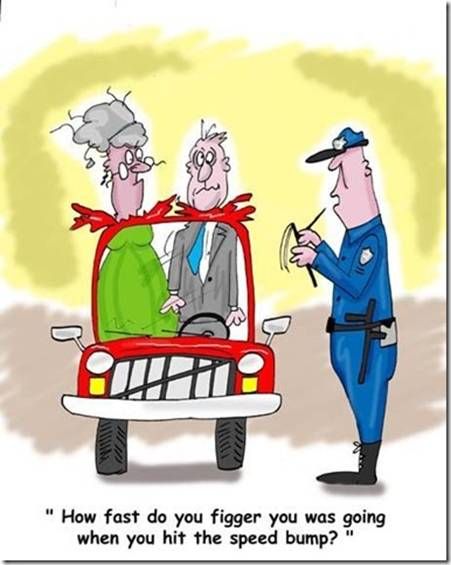 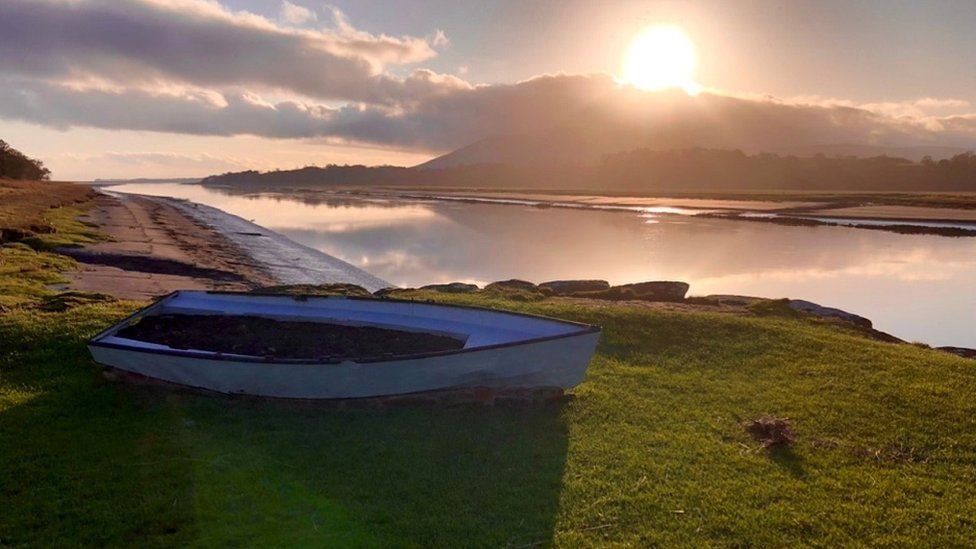 Your vaccination is coming – sometime this year – but it is coming!

A group of Britons were travelling by tour bus through Holland.  As they stopped at a cheese farm, a young guide led them through the process of cheese making, explaining that goat’s milk was used.

She showed the group a lovely hillside where many goats were grazing.  ‘These’ she explained, ‘Are the older goats put out to pasture when they no longer produce.’

She then asked, ‘What do you do in England with your old goats?’

A spry old gentleman answered, ‘They send us on bus tours!