NOTICE RE CEILIDH DANCES:-
The Ceilidh dances are cancelled for the rest of the season due to the threat of Covid 19, the variants, the restrictions that still exist and the slow vaccination rate.

We hope to start again in the fall of 2021, possibly Friday, September 24.  Updates will be announced as soon as there is definite news.  I shall try to continue with these newsletters to keep you informed. 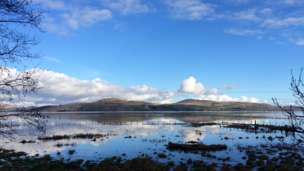 HAPPY EASTER to you all.

Goodness it is April – where did the first quarter of a year go?  I keep waiting for a miserable rainy day to be inside with no excuses but to sit at my computer and compose another newsletter but March has been dry, maybe a bit cool but almost no rainy days.  Now we are supposed to have rain today, a few spots – hardly enough to show and certainly it has not reached under our cedar trees.  I spent yesterday planting some hostas etc. and got the hose out to give them some water but not too much as I thought they would get rain today – doesn’t look as if it is going to happen.

My neighbours and I joined in on ordering 9 yards (still not metric thank goodness!) of soil which was delivered and put in my front parking area.  My neighbours took there share leaving me at least 3 yards.  My grandson and his friend came on Tuesday and hauled barrow loads mostly to the back garden and spread it out for me.  They left a small pile for our two neighbours and I to finish which we did.  I had earlier cleared a lot of ivy from an area way at the back which never had been cultivated before.  They were below huge cedar trees and were areas that I planted with hostas etc.  They will not get much sun so hopefully everything will work out.  I split many of our hostas and ferns from other areas of the yard.

I have started the task of cutting back the ferns to allow the new growth room to sprout.  It is a big task as we have well over 150 large sword ferns.  They must have 24 branches each so there is a lot of snipping and back bending.  They fill the green bins up quickly.  Fortunately we have 4 large bins. 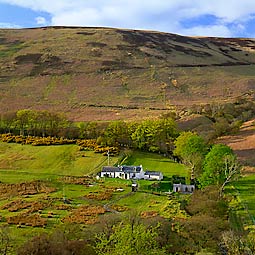 a cottage on the Isle of Arran 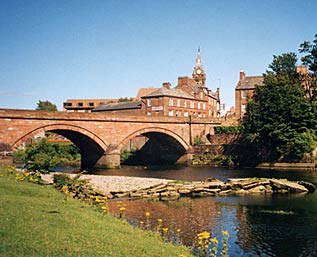 A minister decided that a visual demonstration would add emphasis to his Sunday sermon.  Four worms were placed into four separate jars.

At the conclusion of the sermon, the Minister reported the following results:

So the Minister asked the congregation, “What did you learn from this demonstration?”

Maxine was sitting in the back, quickly raised her hand and said . . .
“As long as you drink, smoke and eat chocolate, you won’t have worms!”

That pretty much ended the service!

This a fantastic act so don’t miss it! 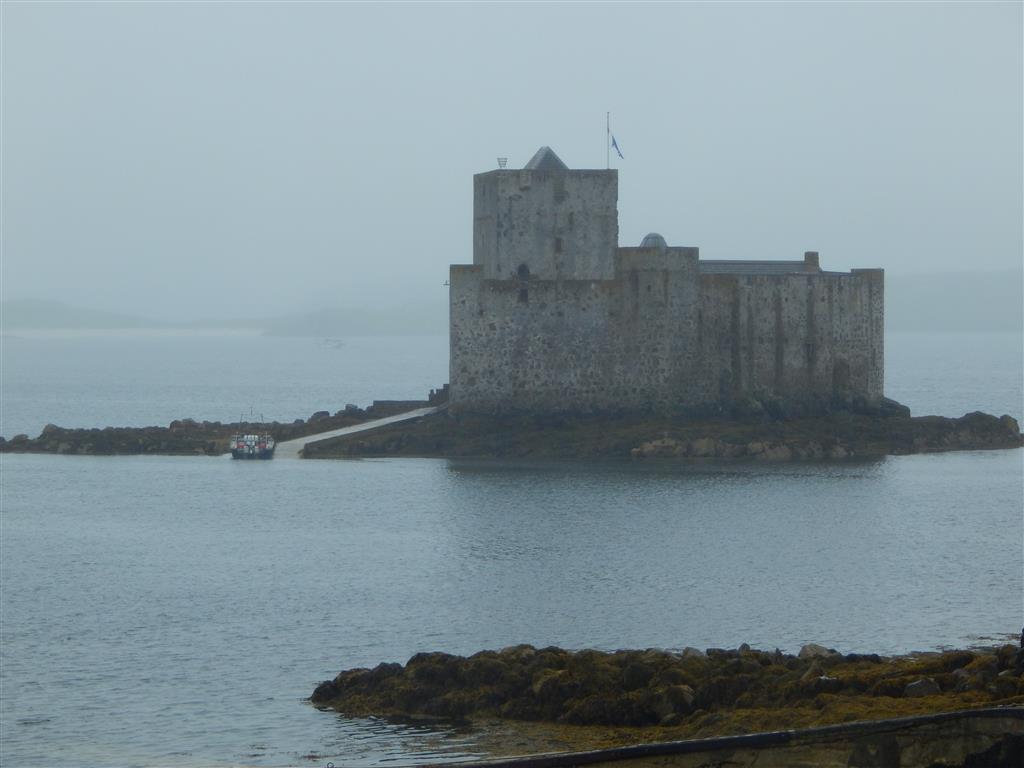 Big Eagle applied for a fork lift operator job at a firm based in Prince Albert. A white man applied for the same job and since both applicants had similar qualifications, they were asked to take a test and were led to a quiet room with no interruptions by the Manager.

The manager went to Big Eagle and said, “Thank you for coming to the interview, but we’ve decided to give the white guy the job.”

Big Eagle , “What ‘cho mean, why you doin that, you are racist? We both got 19 questions right? This is Prince Albert and I ‘m first nations, I should get the job.”

Manager, “We have made our decision not on the correct answers, but on the question you got wrong.”

Big Eagle said, “Tell me how would one wrong answer be better than another?”

Manager, “Simple, On question number 7 the white guy wrote down, ‘I don’t know.’ You put down, ‘Neither do I’.” 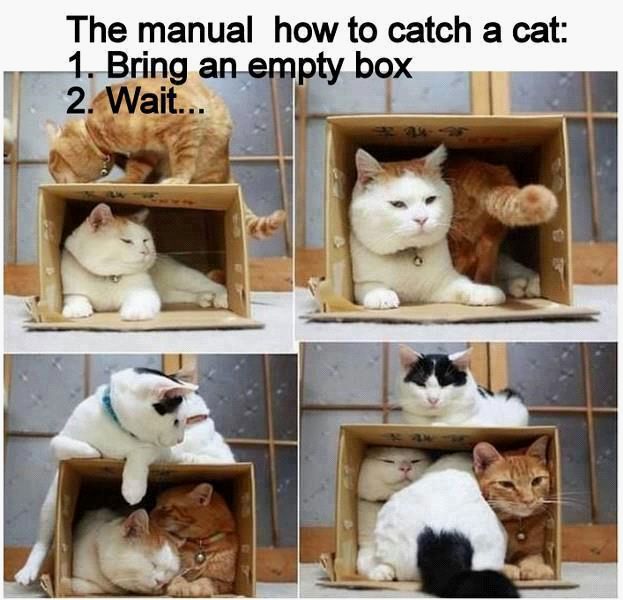 HEALTH WARNING – DO NOT SHAMPOO IN THE SHOWER.

DO NOT wash your hair in the shower!!
It’s so good to finally get a health warning that is useful!!!
IT INVOLVES THE SHAMPOO WHEN IT RUNS DOWN YOUR BODY WHEN YOU SHOWER WITH IT. WARNING TO US ALL!!!
Shampoo Warning! I don’t know WHY I didn’t figure this out sooner! I use shampoo in the shower! When I wash my hair, the shampoo runs down my whole body, and printed very clearly on the shampoo label is this warning, “FOR EXTRA BODY AND VOLUME.”
No wonder I have been gaining weight! Well! I got rid of that shampoo and I am going to start showering with Dawn Dishwashing Soap. It’s label reads, “DISSOLVES FAT THAT IS OTHERWISE DIFFICULT TO REMOVE.”
Problem solved! If I don’t answer the phone, I’ll be in the shower!

Beethoven. On a toboggan….for people who can see music.

Conveying the composer’s intentions visually.  Makes you see it/hear it in a different way. 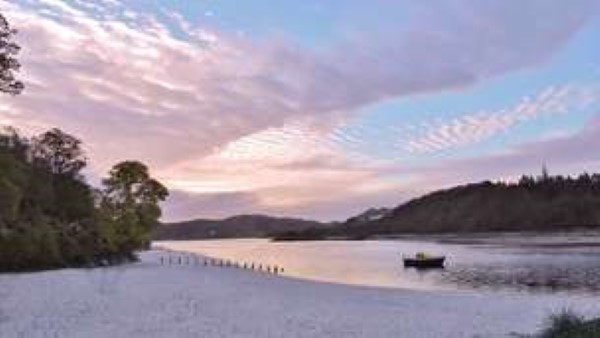 Why was that gauge used?  Because that’s the way they built them in England, and English expatriates designed the U.S. railroads.

Why did the English build them like that?  Because the first rail lines were built by the same people who built the pre-railroad tramways, and that’s the gauge they used.

Why did ‘they’ use that gauge then?  Because the people who built the tramways used the same jigs and tools that they had used for building wagons, which used that wheel spacing.

Why did the wagons have that particularly odd wheel spacing?  Well, if they tried to use any other spacing, the wagon wheels would break on some of the old, long distance roads in England, because that’s the spacing of the wheel ruts.

So, who built those old rutted roads?  Imperial Rome built the first long distance roads in Europe (including England) for their legions. Those roads have been used ever since.

And the ruts in the roads?   Roman war chariots formed the initial ruts, which everyone else had to match for fear of destroying their wagon wheels.  Since the chariots were made for Imperial Rome, they were all alike in the matter of wheel spacing. Therefore, the United States’s standard railroad gauge of 4 feet, 8.5 inches is derived from the original specifications for an Imperial Roman war chariot. In other words, bureaucracies live forever.

So the next time you are handed a specification, procedure, or process, and wonder, ‘What horse’s ass came up with this?’, you may be exactly right.  Imperial Roman army chariots were made just wide enough to accommodate the rear ends of two war horses.

Now, the twist to the story:

When you see a Space Shuttle sitting on its launch pad, you will notice that there are two big booster rockets attached to the sides of the main fuel tank. These are solid rocket boosters, or SRBs. The SRBs are made by Thiokol at their factory in Utah.  The engineers who designed the SRBs would have preferred to make them a bit larger, but the SRBs had to be shipped by train from the factory to the launch site. The railroad line from the factory happens to run through a tunnel in the mountains, and the SRBs had to fit through that tunnel. The tunnel is slightly wider than the railroad track, and the railroad track, as you now know, is about as wide as two horses’ behinds.

So, a major Space Shuttle design feature of what is arguably the world’s most advanced transportation system was determined over two thousand years ago by the width of a horse’s ass.

And you thought being a horse’s ass wasn’t important! 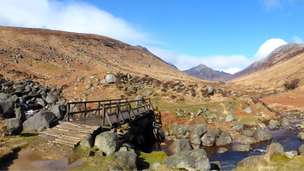 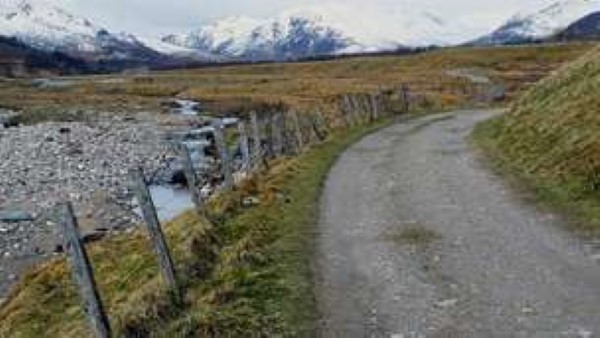 Why men should drive!! 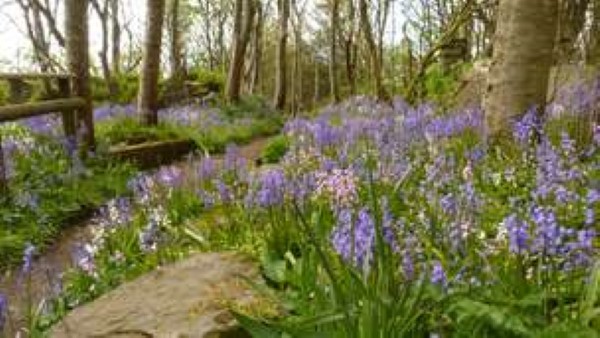 Why do supermarkets make the sick walk all the way to the back of the store to get their prescriptions while healthy people can buy cigarettes at the front?

Why do people order double cheeseburgers, large fries, and a diet coke?

Why do banks leave vault doors open and then chain the pens to the counters?

Why do we leave cars worth thousands of dollars in our driveways and put our useless junk in the garage?

Why the sun lightens our hair, but darkens our skin?

Why can’t women put on mascara with their mouth closed?

Why don’t you ever see the headline ‘Psychic Wins Lottery’?

Why is ‘abbreviated’ such a long word?

Why is it that doctors and attorneys call what they do ‘practice’?

Why is lemon juice made with artificial flavoring, and dish washing liquid made with real lemons?

Why is the man who invests all your money called a broker?

Why is the time of day with the slowest traffic called rush hour?

Why isn’t there mouse-flavored cat food?

Why do they sterilize the needle for lethal injections?

You know that indestructible black box that is used on airplanes? Why don’t they make the whole plane out of that stuff??

Why don’t sheep shrink when it rains?

Why are they called apartments when they are all stuck together?

If flying is so safe, why do they call the airport the terminal?

Now that you’ve smiled at least once, it’s your turn to spread the stupidity and send this to someone you want to bring a smile to (maybe even a chuckle)…. We all need to smile every once in a while.

A dedicated Teamsters union worker was attending a convention in Las Vegas
and decided to check out the local brothels.
When he got to the first one, he asked the Madam, “Is this a union house?”

Offended at such unfair dealings, the union man stomped off down the street in search of a more equitable, hopefully unionized shop. His search continued until finally he reached a brothel where the Madam responded, “Why yes sir, this is a union house. We observe all union rules.”

He handed the Madam $100, looked around the room, and pointed to a stunningly attractive green-eyed blonde.

Then she gestured to a 92-year old woman in the corner, “but Ethel here has 67 years seniority and according to union rules, she’s next!”

I may have sent this before but is worth watching again. 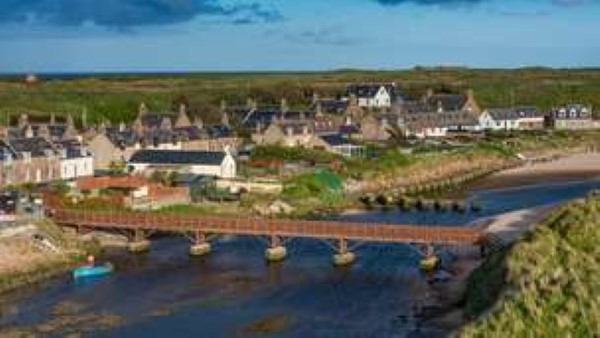 Great artists, great music……from all over the world.. no idea how they synchronize it…

What an uplifting musical video!! 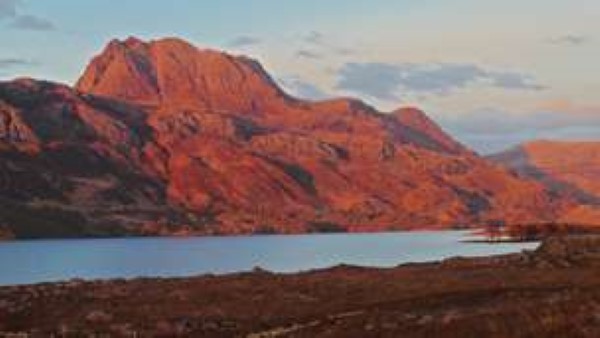