NOTICE RE CEILIDH DANCES:-
The Ceilidh dances were cancelled for the 2020/21 season due to the threat of Covid 19, the variants, the restrictions that still exist and the slow vaccination rate. 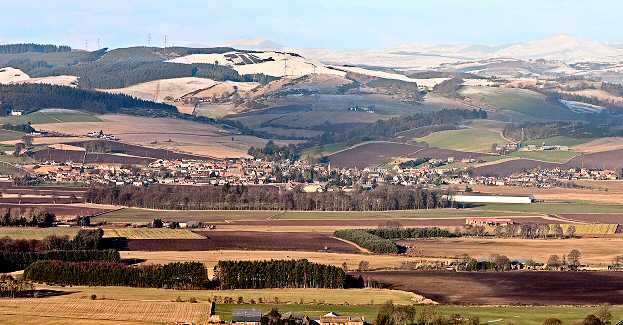 We have had very few miserable, wet days here near White Rock, B.C. and so I have been loathe to spend a day sitting at the computer.  Today started off with a shower so I thought I would get my walk in before it rained again.  It was still threatening to rain when I returned and so I thought I would at least make a start.  It has been a while and I had to phone Paul to get him to remind me how to get started.  Paul is great, he is not like others but takes his time and waits while I perform the forgotten task.  Thanks, Paul, again for your help and here’s hoping Janice gets better soon.

I, we, cleaned the easy to reach gutters – I have hired a company to come and clean the others – and we also stained the wooden decks with a water sealer and that was after power washing them.  The sealer instructions said after washing to leave for 48 hours for the deck to dry before application and not to apply if rain was forecast in the next 48 hours.  That meant we needed 5 days in a row without any rain.  So believing the forecast we started but we had a shower on the morning of the 5th day.  I think it will be OK – it will have to be!

We have some large planters on the back deck so they were move into one area while the rest was treated then move back 48 hours later and that bit treated.  The rain now beads on the deck and has to be brushed or blown in order to get them to dry faster.  It is glorious sunshine outside now without a cloud in sight.  I should get changed into my garden scuffs but I am too lazy so I will just go and sit in the sunshine and come back to this later.

A State Trooper was patrolling late at night off the main highway.  At nearly midnight, he sees a couple in a car, in lovers’ lane, with the interior light brightly glowing. He carefully approaches the car to get a closer look. Then he sees a young man behind the wheel, reading a computer magazine.
He immediately notices a young woman in the rear seat, filing her fingernails.

Puzzled by this surprising situation, the trooper walks to the car and gently raps on the driver’s window. The young man lowers his window. ‘Uh, yes, Officer’?

Now, the trooper is totally confused. A young couple, alone, in a car, at night in a lover’s lane and nothing obscene is happening!
The trooper asks: ‘What’s your age, young man?’
The young man says: ‘I’m 22, sir.’

The trooper asks: ‘And her, what’s her age?’
The young man looks at his watch and replies: 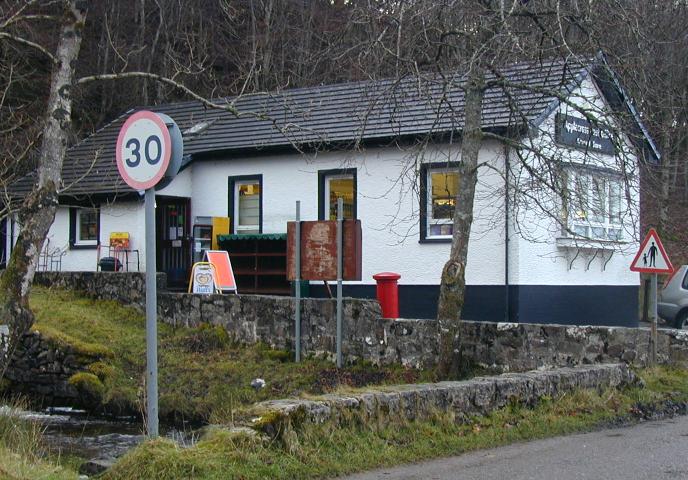 This just came in and it is very scary –

Find the black & white cat, then send this puzzle along to annoy your friends!
Do not forward this until you find the cat! It is there walking in plain sight 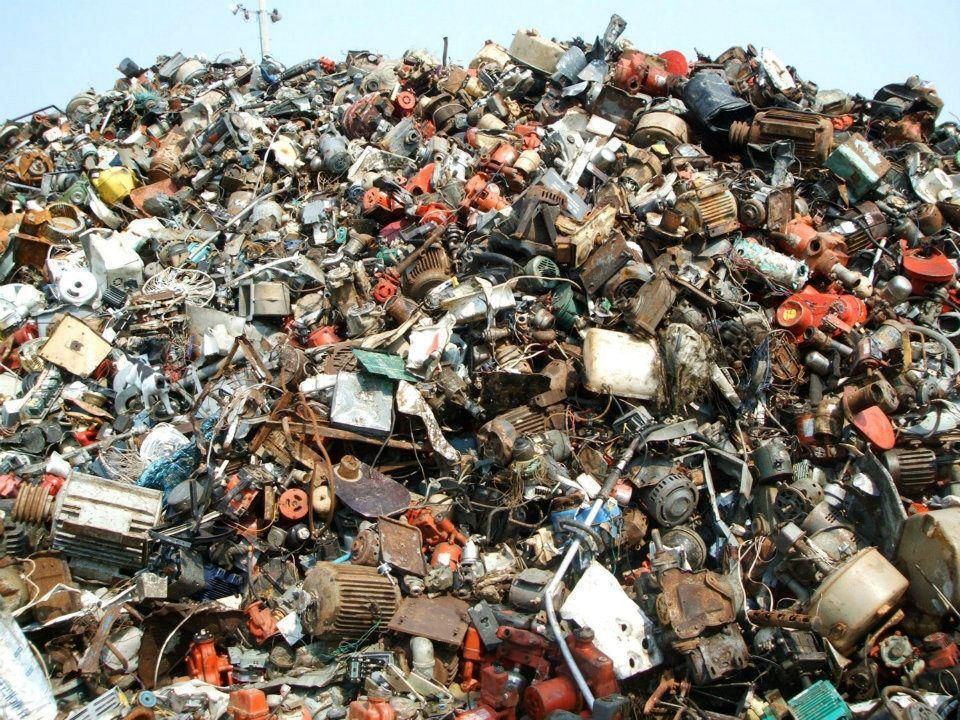 Do not share this photo unless you actually find the cat ….. PLEASE…. do not post the answer! 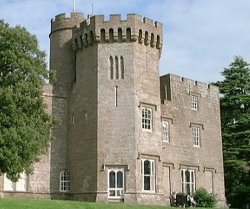 It consists of 50 ten metre high laser cut steel plates set into the landscape, representing the 50 year anniversary of when and where Nelson Mandela was captured and arrested, on August 6, 1962 prior to his 27 years of incarceration…

The sculptor is Marco Cianfanelli, of Johannesburg , who studied Fine Art at Wits… 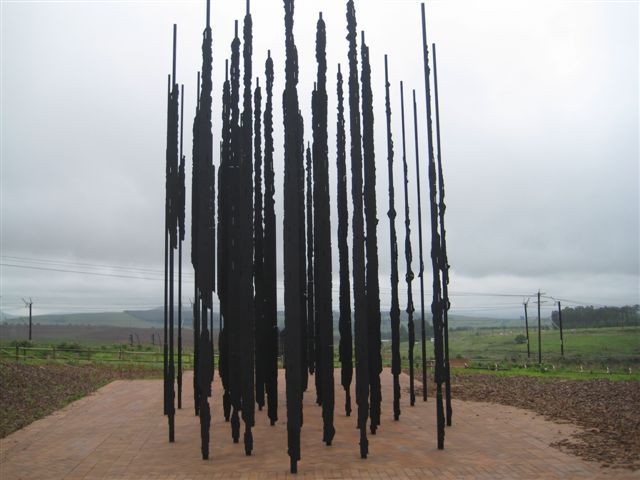 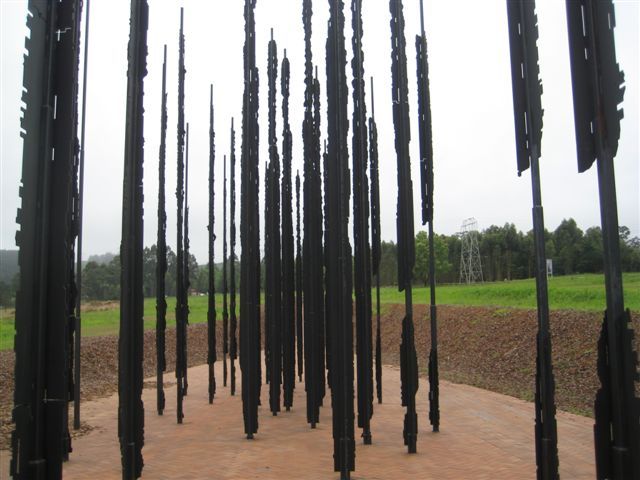 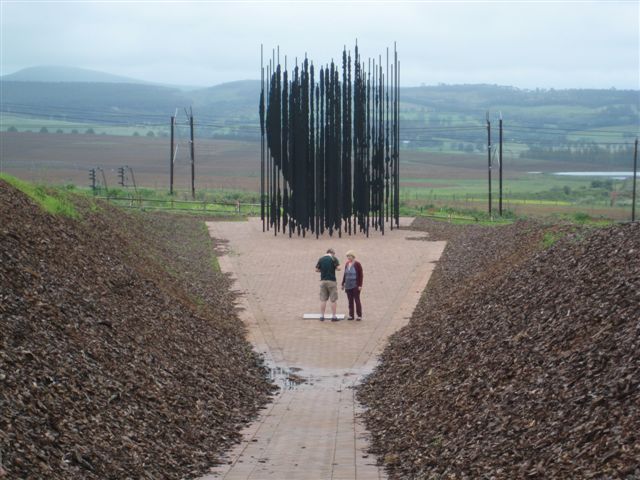 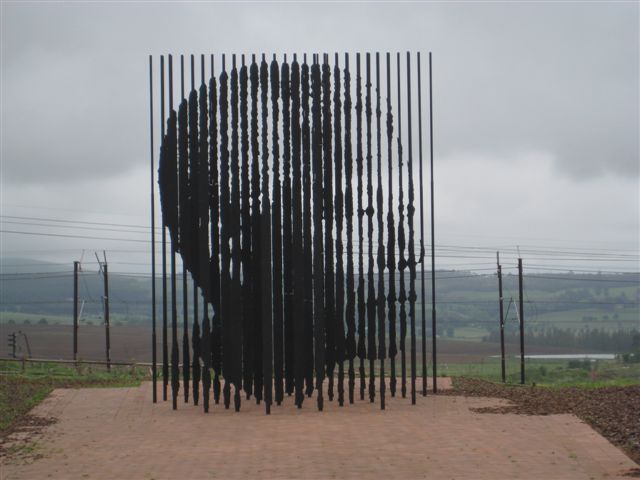 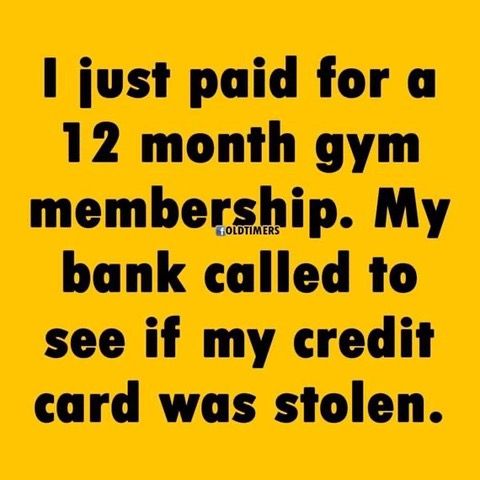 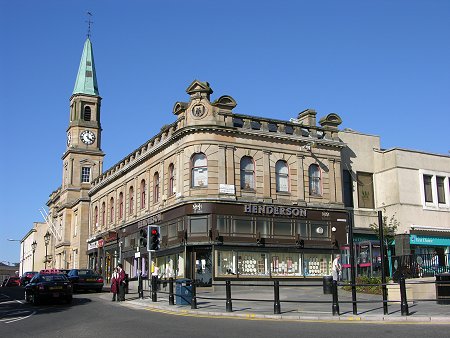 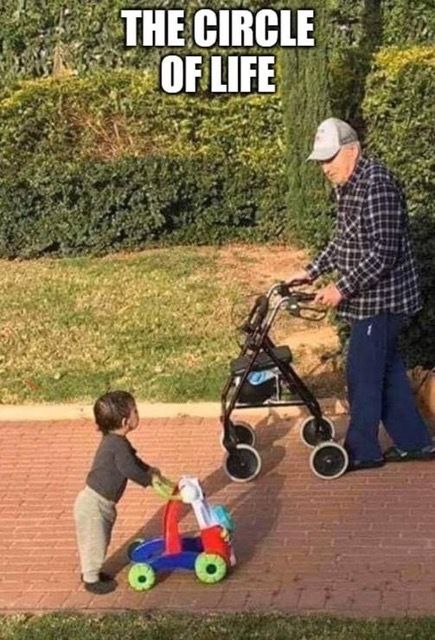 Maybe used this before?

Tortured, starved and abandoned: When seven boys from Scotland stowed away on a ship bound for Canada the story of what happened to them shocked the nation. But then they were forgotten by all but their families.

As I was lying in bed pondering the problems of the world, I realised that at my age I don’t really give a rat’s arse.

It’s the tortoise life for me!

A.. If walking is good for your health, the postman would be immortal.

B.. A whale swims all day, only eats fish, drinks water, but is still fat.

C.. A rabbit runs and hops and only lives 15 years, but

D.. A tortoise doesn’t run and does mostly nothing, yet it lives for 150 years.

And you tell me to exercise?? I don’t think so.

I’m retired, go around me. 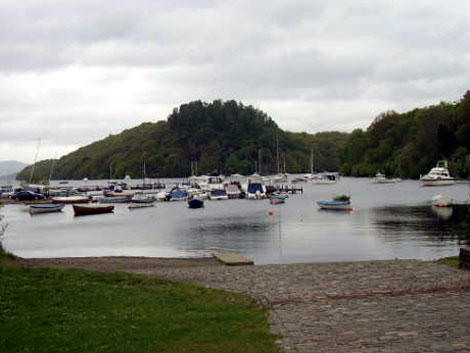 Beautiful afternoon flight with a couple of wing-mounted cameras. 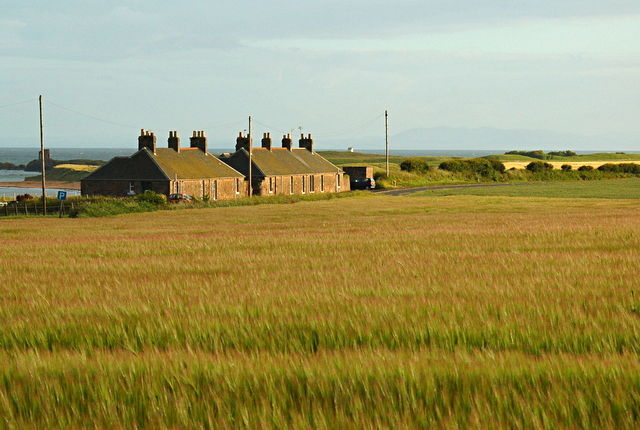 IKEA HAS ANNOUNCED IT’S INTENTION TO TAKE OVER FORD, AND TO SELL CARS.

SOME OF US ARE GOING TO BE IN DEEP TROUBLE ………. 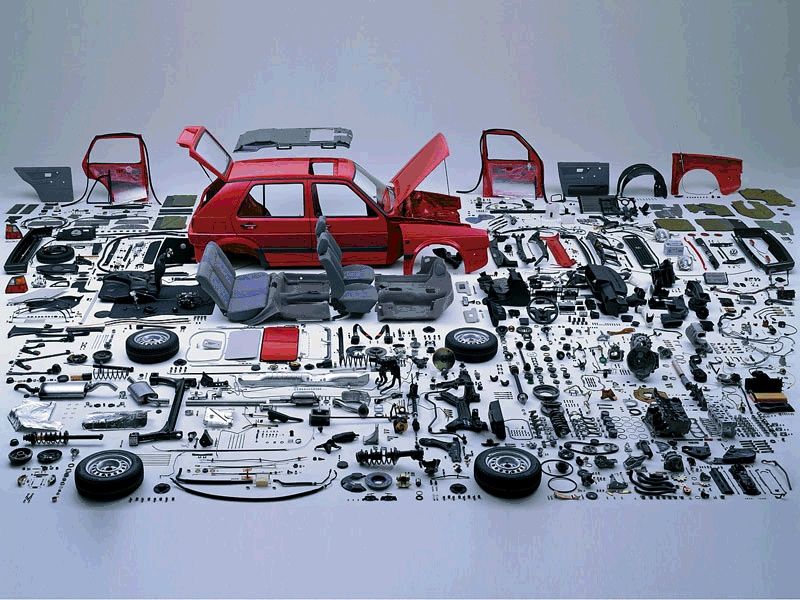 Just as I figured – battery not included!

Within hours of the news that Tesco’s ‘all beef hamburgers’ contained 30% horse meat, the British quips hit the internet……

o I’m so hungry, I could eat a horse…..I guess Tesco just listened.

o Anyone want a burger from Tesco? Yay or neigh?

o Not entirely sure how Tesco is going to get over this hurdle.

o Waitress in Tesco asked if I wanted anything on my Burger……..so I had a £5 each way bet!

o Had some burgers from Tesco for my tea last night…. I still have a bit between my teeth.

o A woman has been taken into hospital after eating horse meat burgers from Tesco. Her condition is said to be stable.

o Tesco are now testing all their vegetarian burgers for traces of unicorn.

o I’ve just checked the Tesco burgers in my freezer…AND THEY’RE OFF.

o Said to the missus, “These Tesco burgers given me terrible trots.

o To beef or not to beef? That is equestrian.

These Tesco burger jokes are going on a bit. Talk about flogging a dead…. 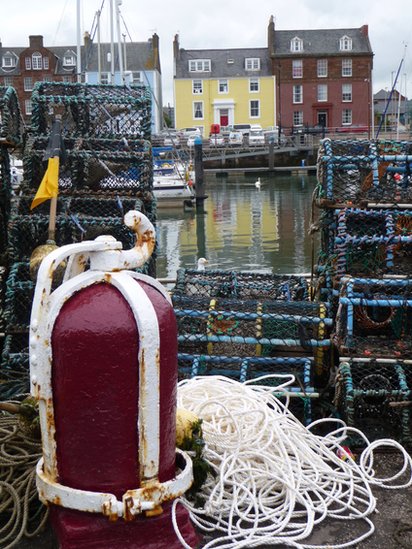 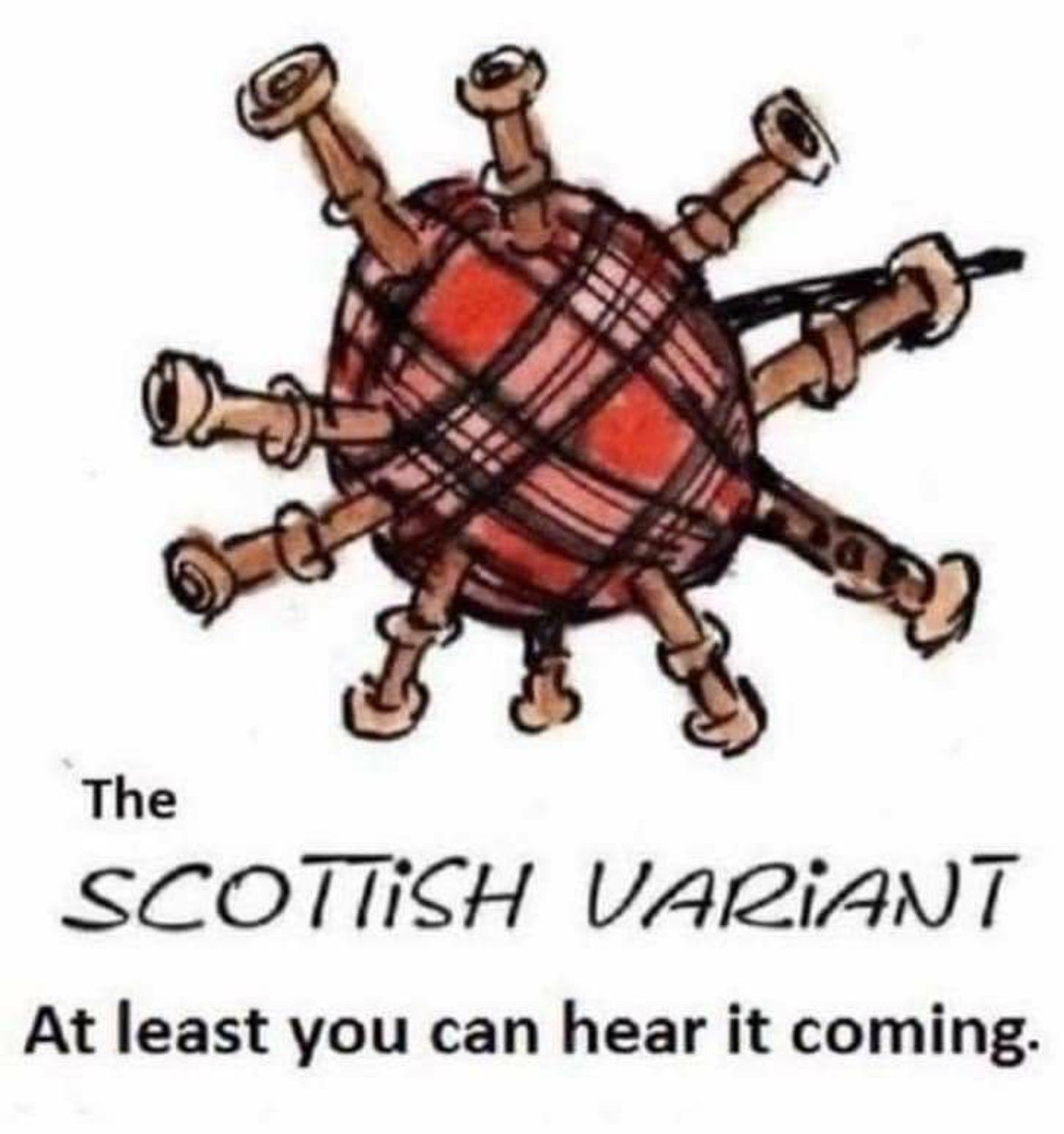 Self-isolation is getting so bad I’m starting to get a crush on my roommate… and we’ve been married for more than 40 years.

A wife reports: “My husband was not happy with my mood swings so he bought me a mood ring so he could monitor my moods. When I’m in a good mood it turns green. When I’m in a bad mood it leaves a big red mark on his forehead”. 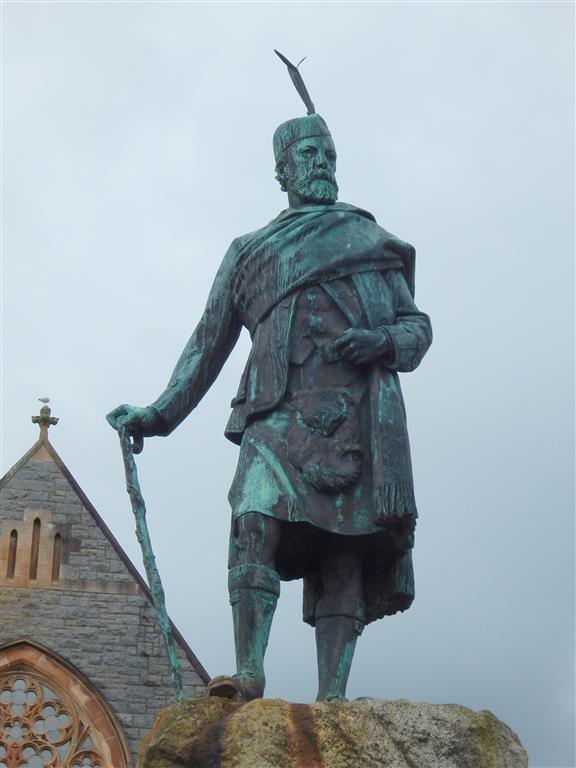 Some facts you maybe did not know 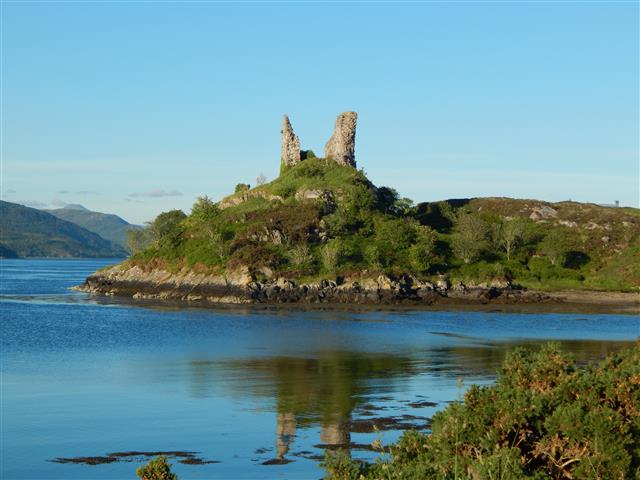 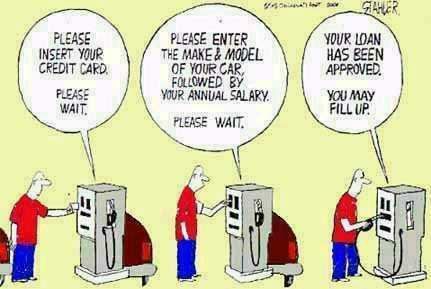 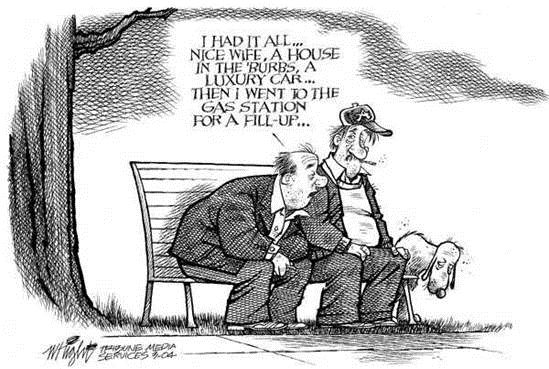 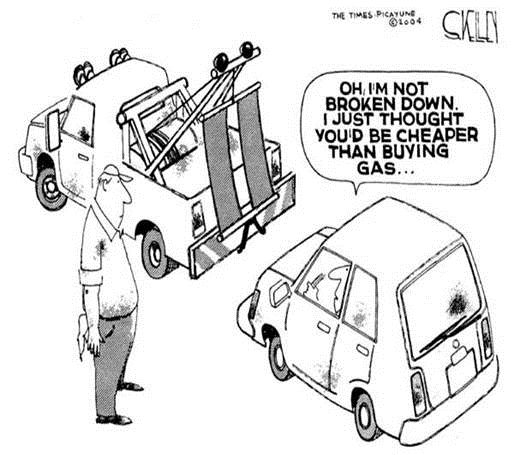 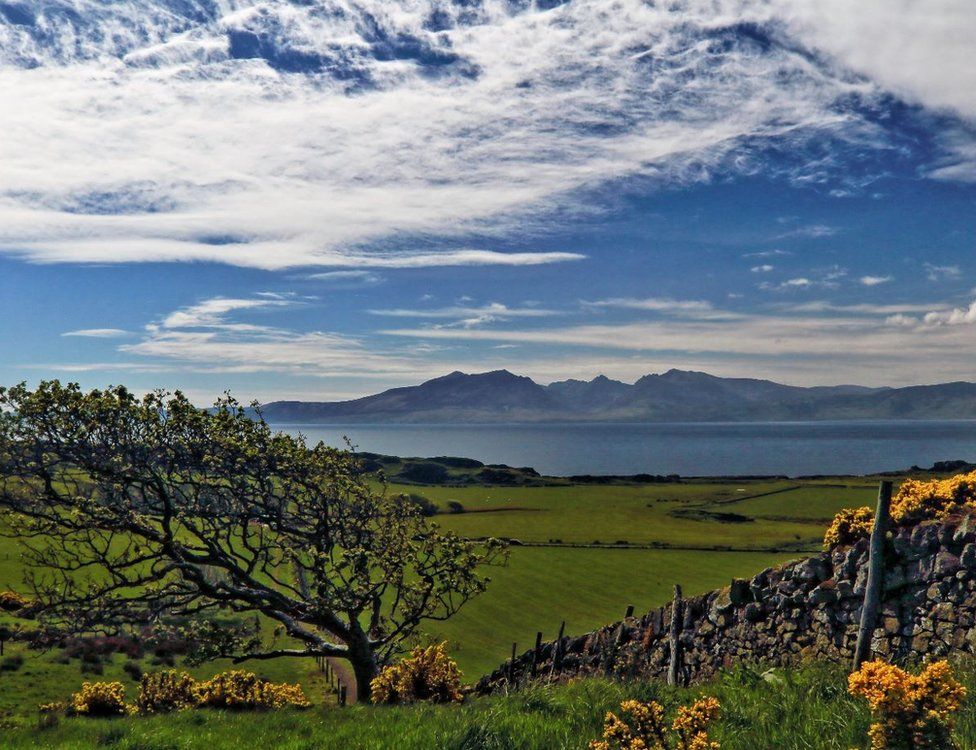 view of Isle of Arran from the Isle of Bute

It is vaccination time – 2nd dose for many of us, ours is on June 18.  It is very important that everyone gets the jab – twice – as without it we will never defeat this terrible disease.  There is some light showing in the future – people are asking “when can we get back to dancing?” and it is spurring thoughts and plans are being made – but not quite yet.